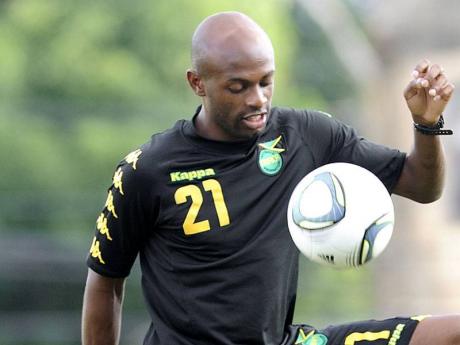 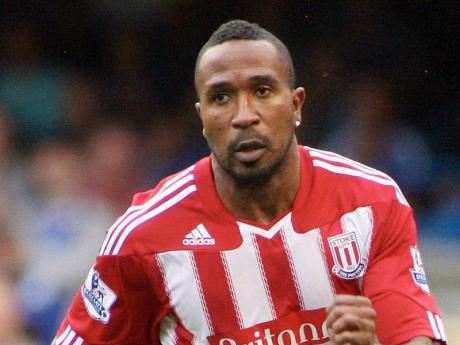 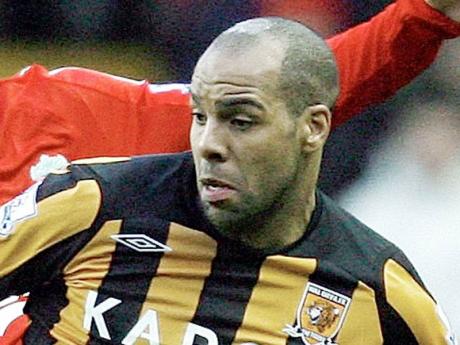 Jamaica's senior men's football team will seek to extend their four-game unbeaten streak, but more importantly fine-tune for the next stage of World Cup Qualifiers (WCQ) when the country hosts 99th ranked Guyana in an international friendly at the Montego Bay Sports Complex, Catherine Hall, at 8 p.m. on Friday.

During the four-game unbeaten stretch, which included victories over Cuba in two friendlies by 1-0 and 3-0 margins, a 3-2 away win over New Zealand and a 0-0 draw at 'The Office' (National Stadium) with Costa Rica, only a few overseas-based players featured; the majority of whom ply their trade in the United States Major League Soccer championship.

However, Friday's game will see the largest number of overseas-based invitees for a game in Jamaica for some time, 14, which includes strikers Ricardo Fuller of Stoke City, Birmingham City's Marlon King and Luton Shelton, the nation's all-time leading goalscorer, who plays for Turkish club Karabukspor.

The game comes exactly three weeks before the 56th-ranked Reggae Boyz's first WCQ, on June 8 at 'The Office', against Guatemala.

With this being the final leg of preparations before the team engages in action in Group A, which is completed by Antigua and Barbuda and the United States, coach Theodore 'Tappa' Whitmore has indicated that Jamaica's football fans will begin to see the squad emerging as the work of the technical staff over the past two years begin to take shape.

"Having looked at our overseas-based and local-based players, we are now finalising plans," Whitmore disclosed in Jamaica Football Federation (JFF) release.

"As we face a long qualifying period ahead, it has been necessary to look broadly - home and away - and to be very open in our objective of putting the best available team on the pitch for every game," he added.

Guyana are expected to carry a strong 18-man squad to Jamaica, as they have players who ply their trade in various leagues across the world such as Trinidad and Tobago, Antigua and Barbuda and England. Their coach, Jamaal Shabazz, is upbeat about the year 2012.

"We might not have the talent of some of the region's big guns, but we believe in ourselves and work hard on being organised, professional and disciplined," Shabazz is quoted as saying in the JFF release. "After all football is never played on paper, it's how you perform on the pitch."