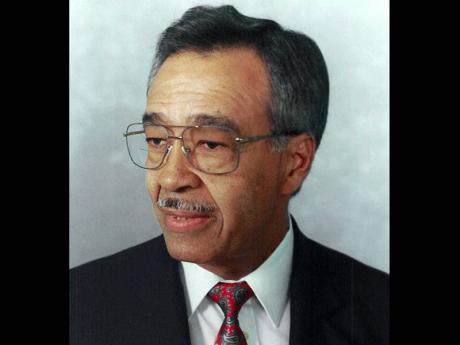 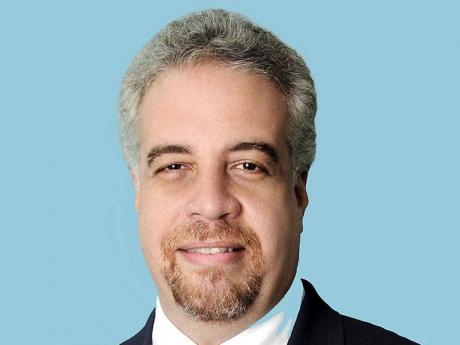 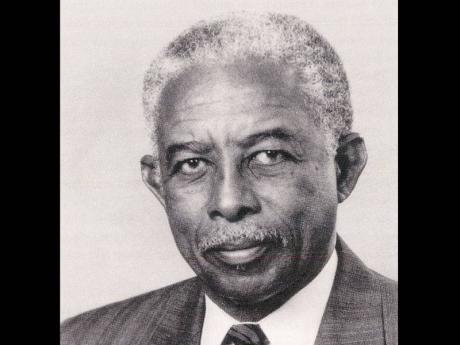 Local marine and cargo surveyor and claims settling agents, R.S. Gamble (1998) Limited, a part of the Maritime Group of Companies, is celebrating its 100th year as agents of Lloyds of London.

R.S. Gamble, one of the pioneers of shipping in Jamaica, was established in 1897 by Robert Samuel Gamble as commission merchants and ships agents. His son, William, later joined the business and took over when his father died in 1928.

Under the leadership of the senior Gamble, the company became the agents of Lloyds of London on March 27, 1912. Lloyd's is the world's specialist insurance market where members come together as syndicates to insure risks.

R.S. Gamble & Son changed hands in 1998 and became R.S. Gamble (1998) Limited under the leadership of the late shipping stalwart, Ludlow Stewart. In 2002, the company became a part of the Maritime Group of Companies under the management of the late vice-president of the Shipping Association of Jamaica, Hylton Clarke.

Current chairman of R.S. Gamble, Kim Clarke, who is the son of Hylton Clarke, says the team is proud to celebrate its centenary as a member of the world's specialists in insurance.

"The fact that we have remained the agents of Lloyd's of London for 100 years is proof that we are a professional team of surveyors providing services in keeping with world standards," Clarke said. "We inherited a company with a rich tradition of exemplary service to Jamaica and the world, and we intend to continue to build on that tradition," Clarke continued.

He noted that the team, though small, has a marine and mechanical engineering background, complemented by master mariners and naval architects. Members of the team are trained by Lloyds of London.