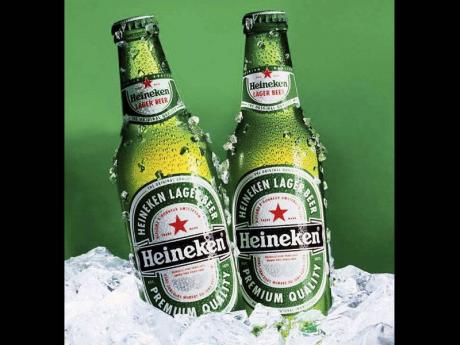 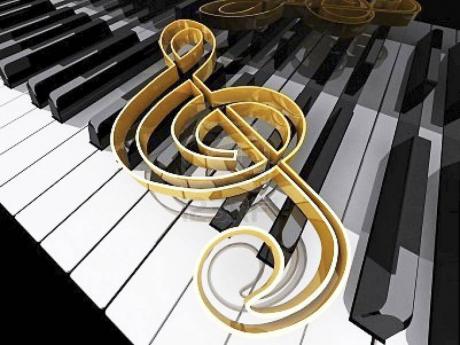 The grand finals of the Heineken Inspire competition, designed to unearth talent, will be held on Saturday. Among those vying for the million-dollar prize money is Joshua Douglas, a student of the performing arts at the Edna Manley College of the Visual and Performing Arts (EMC).

Douglas, son of Desi Jones, an original member of the reggae group Chalice, plays bass guitar and has aspirations of pursuing a career performing live and producing music.

He might still be a student but he has already started earning his chops as a musician, playing for several of Jamaica's top contemporary performers including Tessanne Chin and her sister, Tami Chynn, Chino, Richie Spice and Tanya Stephens among others. When he heard about the Heineken Inspire competition, Jones was constructing a rhythm, but had only got as far as the drum pattern.

Shortly after, he became aware of the competition.

"I went home and added the melody, strings, the Indian sample, everything," he said.

The final product eventually became known as the 'Slumdog Rhythm'.

Douglas, who has been building rhythms for about five years now, has eye on the MacBook, among the prizes on offer.

"Winning the MacBook would be good as it would help me with my music," he said. "But if I win the money, I suppose some of it would go towards my education and I would buy a quality bass guitar."

If he is to win, though, Douglas will have to get by the likes of Paris Dennis, an extremely confident keyboard player, who tours with Protoje.

Dennis' entry called 'Picture Yourself a Star' (Heineken Remix). "I had originally created a beat from scratch and added the lyrics for the remix," he said.

A recent graduate of the EMC, Dennis describes the remix as a fusion of hip hop, dancehall and soul, and is confident it is good enough to win the competition.

Touring with Protoje, he said, has been a 'different experience'. He has been with the band since 2010, while he was still a student at EMC. They recently returned from Texas where they attended a music conference, South by South West Music Conference. Being aligned with the entertainer has also opened him to new opportunities. This is part of the reason why he hopes to win the Heineken Inspire contest.

"I could get my own keyboard so I could do even more things with Protoje, and I could get a new laptop and equipment."

Dennis intends to launch fully into a career in performing, and this would be the first step.

"Winning would really mean a lot to me. I think I deserve it."

Douglas and Dennis will go head to head with Karissa Palmer, a first-year piano major at EMC.

She entered the contest with her song, Fresh, which she said is about "fashion and style and how I go about things". The song is uptempo, she said, and the lyrics are entertaining, attributes she believes will help her win.

Palmer's ultimate goal is to pursue a master's degree, as well as a doctorate, after which she plans to return to EMC to lecture in music theory and the piano. She also wants to get into producing. For now, she gets by honing her musical skills playing at shows and weddings. She is also a member of a newly formed all-female band that is yet to be named.

Winning would mean the world to her as it would help with school fees, she said, her overall financial situation and it would help her get equipment that would aid her pursuits as a producer. "It would really mean a lot to me," said Palmer.