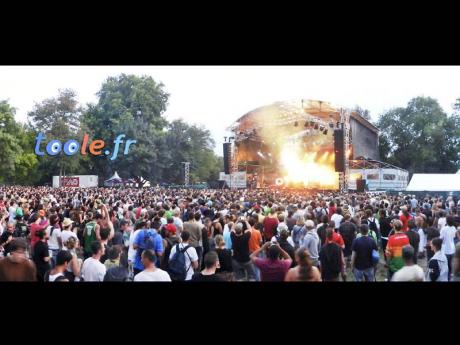 Thousands head to The Garance Reggae Festival each year. This year, the festival will be celebrating Jamaica's 50th year of Independence. - Contributed

The 21st Garance Reggae Festival kicks off tomorrow with four days of must-have reggae vibes at the Arthur Rimbaud Park at Bagnols-sur-Ceze.

The Garance Reggae Festival celebrates the 50th anniversary of Jamaican independence and pays tribute to what a release from the organisers described as a 'remarkable island whose influence has reached the four corners of the globe'.

The festival has become the not-to-be-missed event for reggae and dub aficionados throughout Europe. As always, the festival will showcase the very best in reggae legends, revelations and surprises.

Downbeat The Ruler Vs Soul Stereo