The People's Arcade to vendors' rescue 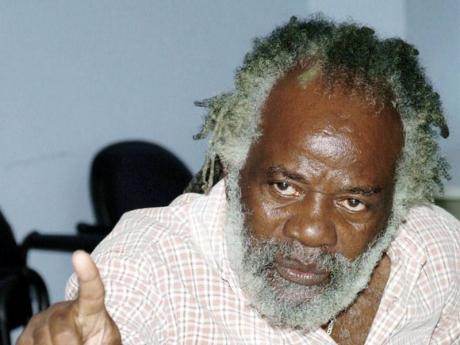 Vendors, worried they might lose their livelihood in the impending crackdown on illegal street-vending in Montego Bay, St James, have been tossed a lifeline by the management of the People's Arcade.

"We are aware of the plans to move the vendors off the street so we are now looking at getting the People's Arcade ready to accommodate them," said O. Dave Allen, the operations manager of the arcade located along the city's Howard Cooke Boulevard.

In a recent statement, Montego Bay's new mayor, Glendon Harris, declared that his administration would be taking immediate steps to bring order to the streets of the western city and that, as a consequence, disorderly taxi operators and illegal vendors would be targeted.

"There will be no procrastination," Harris said. "Order must be returned to the streets of the city to make it attractive to the persons who live, work and do business here."

While the People's Arcade is not currently in a state of readiness to accommodate the vendors, Allen said he believed that once funds can be identified to address some of the concerns there, it could be made ready in short order.

"We are appealing to both the member of parliament for the area (Lloyd B. Smith) and the St James Parish Council to assist us in getting the facility ready," said Allen. "Our ultimate desire is to rebrand the People's Arcade as the premier small and micro business centre in Montego Bay."