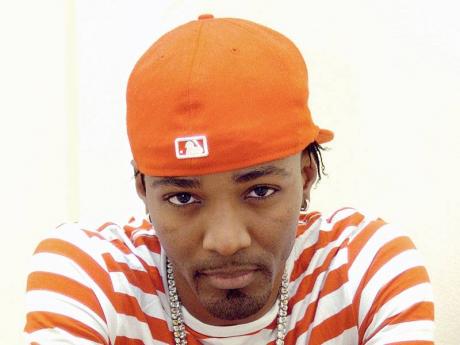 The advertisement with the hook 'big man no ride without condom' is an absolutely disgusting television and radio promotion that should be pulled.

In the midst of all the gory abuse being meted out to girls, young women and old women, this demeaning advertisement sets the standard by which they are to be regarded: to be ridden like a horse on the racetrack!

Even little boys and young men are being educated to look at sex with a partner as nothing but 'a ride'.

This is absolutely and dangerously disrespectful to every girl and woman in our society. And now they have added a little part to the advertisement in which two girls are shown hugging each other in elation, giving the impression that they have an obligation to be glad that they have been ridden with a condom and giving men the feeling that the woman must be glad for the ride.

Where is the teaching of mutual respect that is supposed to exist between a couple having consensual sex? Or is that a thing of the past? And while some may say, "We need to reach the masses," are the masses no less worthy?

Shame on Jamaica for airing that ad!