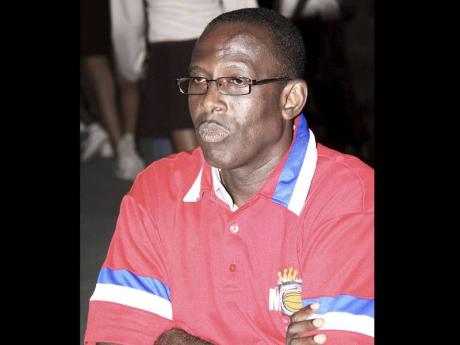 Majesty Gardens Legends and Runnings Rebels received hefty fines from the Jamaica Basketball Association (JaBA) for their failure to participate in this year's opening ceremony and dress parade of the Flow/National Basketball League (NBL) held on Saturday at the University of Technology (UTech).

The Legends, who were runners-up in last year's competition, and the Rebels were both fined $20,000 each.

A number of other teams were also fined for violations connected to the dress parade. Waterhouse Blazers and St George's Slayers also received $4,000 fines for turning up with 16 of their 20 players. JaBA requires all 20 players to be present. Swift Sons, Jamaica Defence Force and Selassie Gardens were each fined $,1000 after they appeared with 19 players.

"It is mandatory that all the teams must attend the dress parade and so some of them didn't take part and some teams had less than the amount, hence the association had to take this decision," said Marland Nattie, administrator of the NBL.

"These teams must be able to afford it because they cannot say that they did not have any gears. We also had preseason games and we also had meetings with the teams and so everybody should have been prepared for the ceremony," Nattie said.

Nattie stated that the various fines will be deducted from the teams' $40,000 start-up funds, which will be granted to them by JaBA.

"Going forward we are going to be very rigid in ensuring that teams obey and stick to the various rules and guidelines that have been set out by our committee," Nattie said.

"Over the years, we have been trying to become a better association in terms of our administration and in the same vein trying to assist the teams in their development and moving the league forward to attract sponsors.

"This will mean that there must be participation from all the clubs in whatever we are doing to ensure that the league will be run properly," he stated.