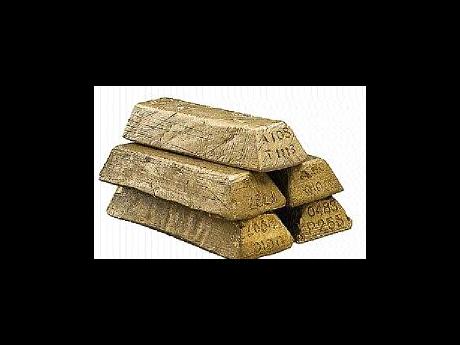 Guyana says at least 94 foreigners have been detained in 'Operation El Dorado' launched earlier this month to curtail illegal mining in the Puruni area.

The Guyana government said most of those detained were from Brazil and that the operation involved inspection of mining camps.

The sweep of mining operations included checks on the status of the property being worked, verification of mining privileges and certificate of registration for persons employed, inspection of the requisite documentation, including dredge licences and production books, sanitation, environmental and occupational health and safety compliance.

In addition to the foreign illegal miners, 32 local miners were found to be in breach of the mining regulations.

A Government Information Agency (GINA) statement said the Guyana Geology and Mines Commission (GGMC) - which falls under the Ministry of Natural Resources and the Environment - will continue to enforce the mining regulations to reduce illegal gold mining and other illicit activities.

GINA said that Natural Resources and the Environment Minister Robert Persaud, GGMC chairman, retired Major General Joseph Singh and other senior government officers met with a high-level delegation from the State of Roraima in Brazil 'following the detention of scores of illegal Brazilian miners' and to discuss Operation El Dorado.

Persaud said both sides were now exploring efforts to ensure Brazilian miners are registered and engaged in sustainable mining activities in compliance with Guyanese law.

"The Government of Guyana values the friendship of its southern neighbour and the investments made by Brazilians in Guyana," said Persaud.

In addition to the illegal miners "two river-based operations breached the 'cease work' order and continued working the river banks which is prohibited according to the mining regulations, while gold production records were incomplete and in some cases non-existent", said the GINA release.

It said also that mining on prospecting permit and prospecting licence property occurred contrary to the regulations and that Operation El Dorado also uncovered "mining on the prohibited river bank buffer zones, while the Guyana Police Force discovered an illegal firearm".