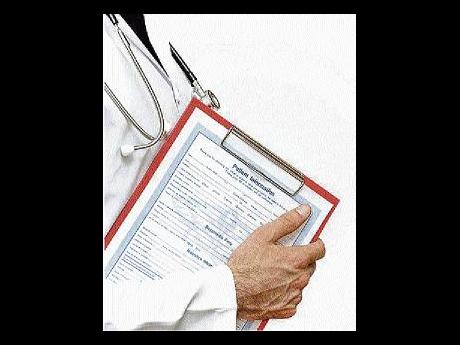 Prime Minister of Dominica Roosevelt Skerrit says his administration is considering a two per cent levy to fund health care.

Skerrit, speaking on the state-owned DBS radio, said he is concerned about the high cost of seeking medical treatment abroad.

His comments follow the death of 21-year-old Shernel Prince, who died in Trinidad last month where she had gone to seek emergency medical care.

Media reports said that her father, Mathew Prince, had expressed disappointment that additional funds sought from the government to further assist his daughter had not been forthcoming.

"For those who cannot or do not have any means of fending for themselves, my proposal for consideration is why not impose on the working people of Dominica a two per cent health levy that would go to a trust."

Skerrit said that the funds accumulated from the levy would not be part of the government's Consolidated Fund, but would be used to provide help to people who are unable to get medical attention locally.