... Jamaicans who travel to be affected 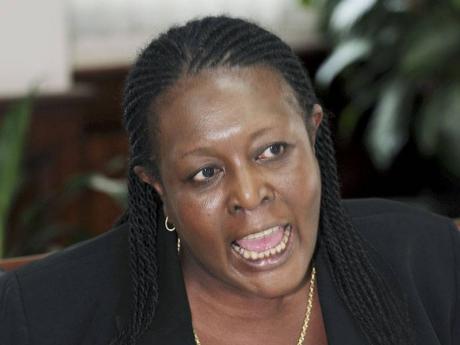 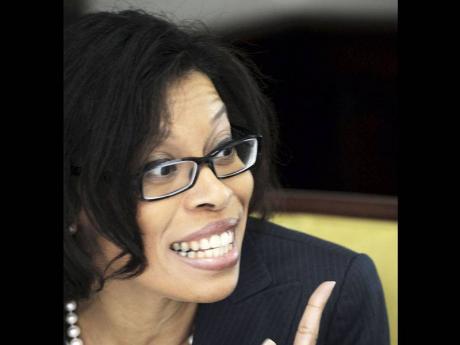 Jamaicans who frequent the United States (US) - including merchants, athletes, pilots and entertainers - should soon expect to see their income and savings above US$50,000 disclosed to that government under a measure to catch tax dodgers called the Foreign Account Tax Compliance Act (FATCA).

The implementation of the US legislation means the US will have more information than even the Jamaican Government on the financial and spending patterns of countless Jamaicans who are not even green card holders.

The US will receive this information from local institutions set to comply with FATCA disclosure requirements by next January. In fact, local institutions and policymakers are unlikely to resist the measure based on the penalties for non-compliance, according to participants at a Gleaner Editors' Forum held at the newspaper's North Street headquarters in Kingston yesterday.

Non-compliance would result in the US authorities withholding 30 per cent of US source income, including gross assets sale proceeds, should any account holder or foreign financial institution not comply.

"I don't think we have an option. We have to comply," Sandra Wright, manager for enterprise risk services at auditing firm Deloitte, told editors and reporters at yesterday's forum.

FATCA aims to capture and tax, if necessary, income earned outside the US for its citizens, green card holders and institutions. However, regular Jamaicans without a US green card are subject to the measure provided they travel to the US for about two months each year.

"If they spend over 183 days over a three-year period in the US, they are caught under FATCA, which means they must report to the US their income," explained Wright about the travel measure which by all accounts remains in effect. "You have a lot of little people caught up in that."

Jamaicans will unlikely be taxed for their non-US earnings but this information, formerly confidential, will be ceded to the US-based Inland Revenue Service (IRS).

"If you are not subject to tax, why are you required to (disclose)? That is where the disconnect comes in. Because they are making the net so wide, they are getting information that really is (unnecessary), but they prefer to have more information than too little," said tax specialist Allison Peart, managing partner at auditing firm Ernst & Young, who was also at the forum. "Now is the time that financial institutions need to look to see what are the implications on their accounts."

"In terms of quantifying the effect, I can't. You are going to have persons going underground. We did have persons saying, 'No, no, no. You can't do this'," he stressed, adding that 30 per cent of JNBS' accounts and half its deposit flows are potentially affected by FATCA compliance.

A number of banks are currently in discussions with the local regulator, Bank of Jamaica, as well as US authorities and North America-based banking associations on the matter.

The US Congress passed FATCA into law in March 2010 and it is set for implementation on January 1, 2013. It gives the US increased power to attain compliance from Americans residing outside the US by coercing non-US banks and institutions to provide account information on its citizens.