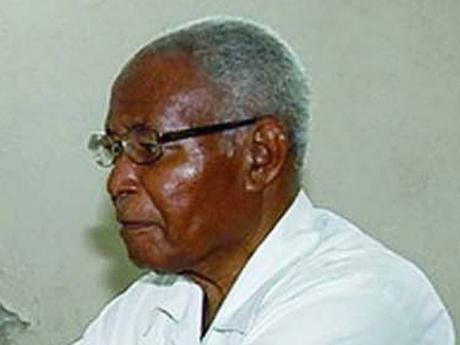 Manley West, retired professor in the Department of Basic Medical Sciences and former head of the pharmacology section, died on Tuesday, the University of the West Indies (UWI) announced late yesterday afternoon.

Born in Portland, West attended the Titchfield High School. He graduated from the University of London, England, in 1967 with a Doctor of Philosophy in pharmacology.

West has received national and international acclaim for his development of the drug Canasol, as a treatment for glaucoma, for which achievement he was awarded the Order of Merit from the Government.