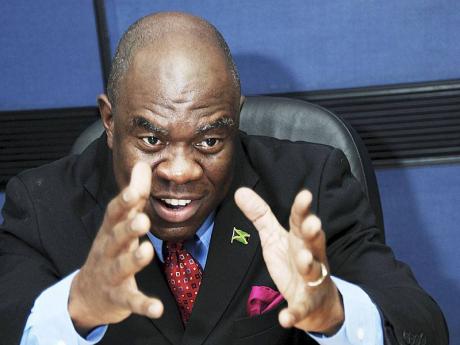 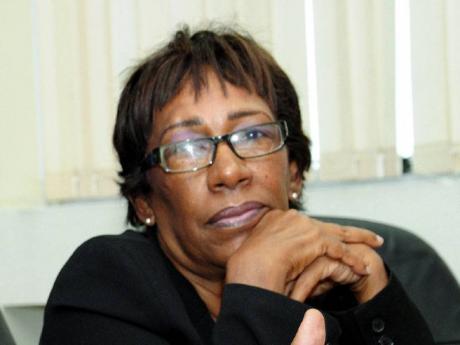 LOCAL PROSECUTORS and defence lawyers are at odds over who is to be blamed for the frequent adjournments of court cases.

With a number of cases dragging on for years with several adjournments, two senior members of the Jamaican Bar Association on Monday pointed the finger at the prosecuting agencies and in particular the Office of the Director of Public Prosecutions.

But DPP officials have strongly dismissed the claim that prosecutors are to blame.

"That is a very interesting comment and it's a rather inaccurate comment," Senior Deputy DPP Lisa Palmer Hamilton declared as she rubbished the claims.

However, vice-president of the Bar Association Valerie Neita-Robertson is adamant that the prosecutors are to shoulder the blame.

She said a survey done some two years ago showed that 70 per cent of the adjournments in the High Court are asked for by the prosecutors.

"So we don't need to argue about that. The data is there, and I do believe that since that research it has increased." Neita-Robertson said during a forum at The Gleaner's North Street, downtown Kingston offices.

Neita-Robertson was backed by Bar Association president Ian Wilkinson, who charged that the frequent adjournments are leading to reduced confidence in the justice system.

"Most of the cases are adjourned because the prosecution cannot start," charged Wilkinson.

"There is a culture of adjournments for a number of different reasons, but it goes right at the feet of the prosecution," added Wilkinson.

While declaring that he was not involved in any blame game, Wilkinson argued that it cannot be good for the justice system for cases to drag on for an extensive period.

"I have a murder case where I have gone to court 19 times before the case even started," charged Wilkinson.

But Palmer Hamilton said the records will show that in most instances the requests for adjournments do not come from the prosecutors.

She also pointed to research done some two years ago which she said showed that, "the majority of the requests were made by defence counsel".

Palmer Hamilton said in a number of cases the adjournment would be asked for by the prosecution because the witness does not turn up, there are insufficient jurors or there may be failings in the administrative system.

'The prosecution, fortunately or unfortunately, we are lumped as the Crown. So if it is failing in the administrative system ... like you can't get the prisoner there (to court), it is blamed on the prosecution," argued Palmer Hamilton.