Double Shots on the beach 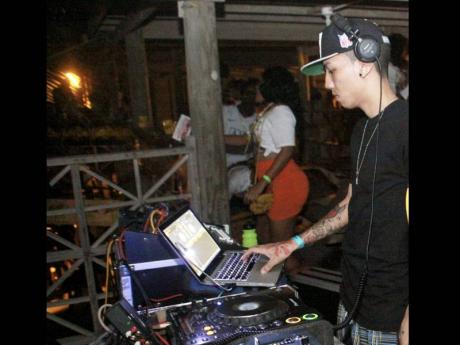 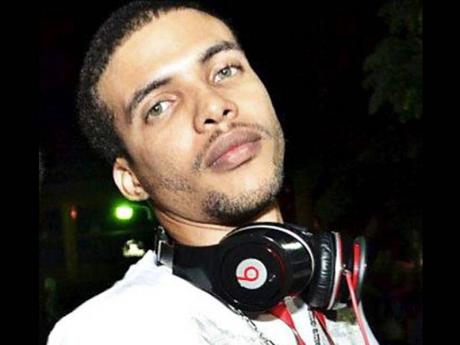 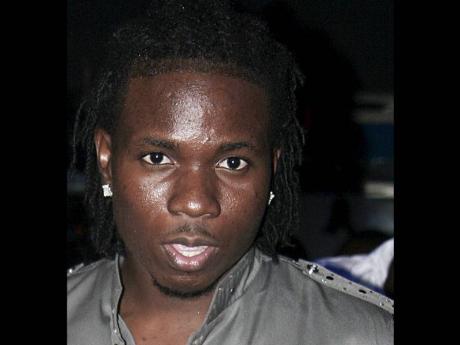 The Uncle D Twin Stars are gearing up to host the third staging of their beach event, Rum Bar Double Shots, on Sunday. According to twin sisters Janet and Jenice Cunningham who form the promotional team, this is the first staging of the party under their newly formed company, Double Shots Entertainment, and it will be different.

"We are twins and that is how we came up with the name Double Shots," Janet said.

Rum Bar Double Shots will be hosted at Port Henderson Beach in Portmore, St Catherine, which Janet believes is the perfect balance between Kingston and Spanish Town. "Port Henderson Beach is the closest beach to town and it is very close to Spanish Town. The space is good and everything is just there. Currently, we are doing major redecorating and patrons will not believe it is the same beach when they get there," she said.

The DJs slated to play are DJ Nicco, Creep of Chromatic, DJ Wah Wa, DJ Dave and DJ Dwayne. The gates will be open from 3 p.m to 11 p.m.

The party is drink-inclusive and will cost men $1,000 at the gate, while women will benefit from a 2-4-1 deal for the same price. Rum Bar Double Shots will also feature a VIP area. However, this will only be offered on the day of the party, unlike other events where VIP is advertised along with regular admission costs.

"The VIP will be in the party. However, persons who want to be in the VIP will be asked at the gate whether they want to update their tickets to VIP or not. If they decide to upgrade, they will be asked to pay an additional $500, which will guarantee their admission to the area, inside which they will get premium liquor inclusive," Janet said.

For partygoers travelling to Double Shots from Kingston, a shuttle service will be provided at an affordable cost of $100 one-way and $200 for round trip. "I am a wholesale entrepreneur and when I calculate prices I realise that promoters can do better, so I just want to make it affordable so that persons can come out and party and have a good time," Janet said.

Security will be provided by Dev Ne Wrok Security and there will be a designated parking area. Janet also revealed that there will be a specially decked-out detox area for patrons. "We will have a room created customised for detox. It will carry a minimum of four beds and nurses will be deployed in that area to assist with detox. We practise responsible drinking because we want our patrons to reach home safely," she continued.

"People should come to this party because we have a lovely package. It's affordable, you will be able to party all night and enjoy a party with a difference," Janet urged.