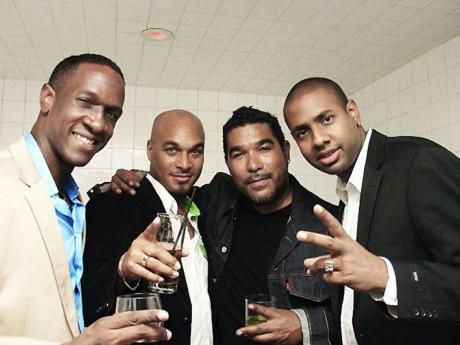 On Sunday, the Dream Team will officially launch its campaign for this year's summer 2012 party season. The Smirnoff Dream Weekend, which is set to take place between August 1 and 6 in Negril Jamaica, pulls travellers from the wider Caribbean, North America, and as far as Europe.

With the expansion of the weekend to six full days of pure fun and entertainment to commemorate Jamaica's 50th year of Independence, the Smirnoff Dream Weekend is poised to be the largest festival in Jamaica to take place in Negril for the Emancipation and Independence celebrations, as it now spans both holidays.

The first official launch will happen on Sunday, April 29, at IGLOO South Florida at the ranches of Hialeah in Miami-Dade county. The event will run from 4 p.m. to 11 p.m. with The Dream Team releasing full details about this year's staging. This includes additions to the event line-up, the price of early-bird tickets, as well as the full and final price of the armbands for the Smirnoff Dream Weekend.

Attendees at the Miami launch can expect to see a Dream Lounge at the event, with Dream promotional girls on hand providing collateral material regarding this year's staging, as well as members from the Dream Team providing more insight into the weekend as they party with IGLOO patrons.

Burke added, "an extra special treat for our patrons this Sunday will be the first giveaway of two season armbands to this year's staging, to two lucky IGLOO patrons".