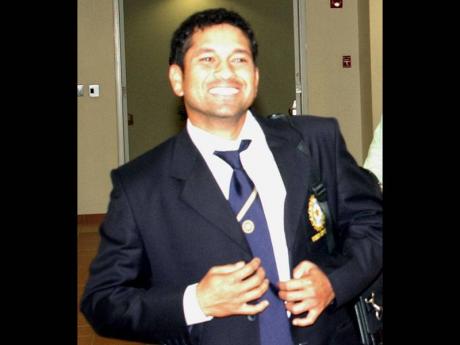 Cricket great Sachin Tendulkar is set to receive a seat in the Indian Parliament after he was reportedly approved for a post in the upper house.

The Press Trust of India quoted unnamed sources yesterday as saying Prime Minister Manmohan Singh recommended Tendulkar for the Rajya Sabha and that he had also been cleared by President Pratibha Patil.

The Rajya Sabha consists largely of elected members but has a provision to nominate "persons with special knowledge or practical experience".

Notable personalities from literature, art and social services have been nominated before but Tendulkar will be the first sportsman to enter the upper house on a nominated seat.

From Mumbai, he is considered the best batsman of the modern era, having scored the most runs and most centuries in Tests and one-day internationals.