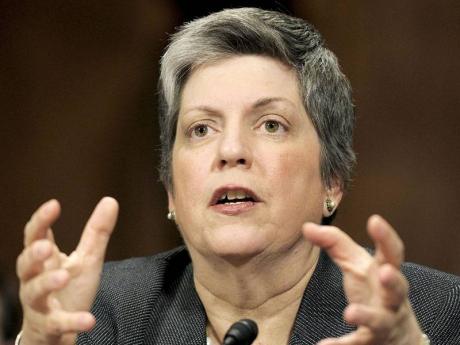 The Secret Service acknowledged yesterday it is investigating whether its employees hired strippers and prostitutes in advance of President Barack Obama's visit last year to El Salvador.

The disclosure came hours after the Homeland Security secretary assured sceptical senators that a separate prostitution scandal in Colombia appeared to be an isolated incident.

A spokesman for the Secret Service, Edwin Donovan, said the agency was investigating allegations raised in news reports about unprofessional behaviour that have emerged in the aftermath of the prostitution scandal in Colombia. The latest, by Seattle television station KIRO-TV (http://bit.ly/IeN6bv), quoted anonymous sources as saying that Secret Service employees received sexual favours from strippers at a club in San Salvador and took prostitutes to their hotel rooms ahead of Obama's visit there in March 2011.

Prostitution is legal in both Colombia and El Salvador.

Separately, The Washington Post earlier this week cited unnamed "confidants" of the Secret Service officers implicated in the Colombia scandal saying senior managers tolerated similar behaviour during official trips. It described a visit to Buenos Aires in 2009 by former President Bill Clinton, whose protective detail it said included agents and uniformed officers. During that trip, the Post said, members of the detail went out for a late night of partying at strip clubs.

"Any information brought to our attention that can be assessed as credible will be followed up on in an appropriate manner," Donovan said.