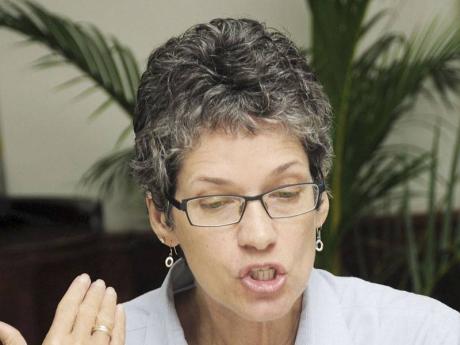 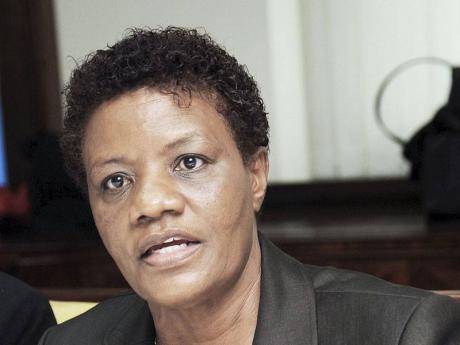 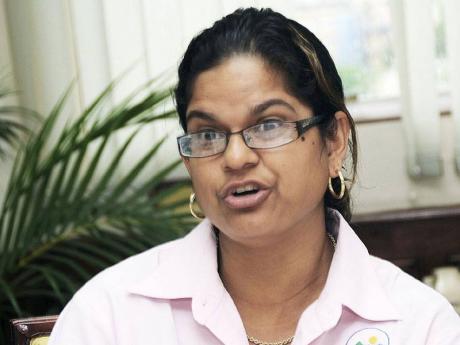 Diana McCaulay, founder and CEO of the Jamaica Environment Trust (JET), believes incentives to get persons interested in proper waste disposal and recycling are not being offered to the right groups.

"I agree the message (of better environmental practices) needs to be reframed. Money needs to be put into that. (But) there is an incentive for people to throw their garbage into gullies because somebody that they know is going to be employed to clean that gully," she reasoned.

McCaulay was among panellists at a Gleaner Editors' Forum on the environment held yesterday at the newspaper's North Street, central Kingston, offices.

"Everybody knows chances are you are not going to be prosecuted, you are going to get away with it clean," McCaulay said of improper disposal. "Why would you pay to send your waste to Riverton where you have to pay the very small administrative and totally inadequate fee? The system we have now rewards bad behaviour or at least does not penalise it and does not incentivise good behaviour."

"The trucks cannot get their quickly enough," she said. "Very, very quickly everything is recycled. So when you go there with equipment to organise ... and to properly structure the thing, you do get resistance."

Edwards added: "And the issue that we have not been able to incorporate is how do you economically empower those persons who presently make a living off that kind of operation."

Karen McDonald-Gayle, CEO of the Environmental Foundation of Jamaica, also noted that there were no incentives for persons to sort their garbage at their own homes.

"If Mr Crooks (D'Arcey Crooks of Protect the Environment Trust, a group recycling plastic) asks anybody corporate, or personal for a donation towards him coming to pick up at their yard, he is not going to get it," she said.

McDonald-Gayle also said that whenever she advises companies how to recycle, the issue of payment always comes up.

"Why would they pay when the garbage truck is going to come and take it for free?" she asked. She assured the gathering though that persons were reusing materials and have been willing to do voluntary recycling. She highlighted that the private sector had started recycling processes including Recycle for Life, an initiative that involved schools and even provided incentives for those institutions.

"They (companies) were told that a levy would be put on imported products to deal with plastic bottle recycling, and that levy is in place," she said. The levy goes into the consolidated fund but no one can tell whether any money is actually used for recycling.

Edwards noted her agency was looking to get more communities to voluntarily do separating and recycling, including a project targeting Karachi, Havendale and Whitfield Town in St Andrew.