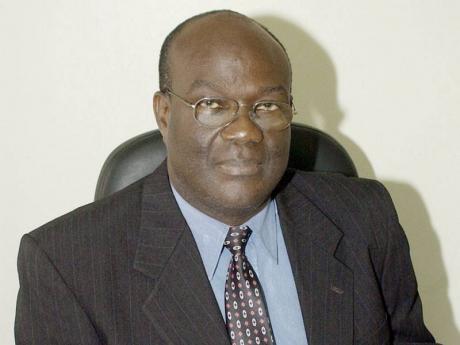 ARGUING THAT the country is yet to free itself from the firm grip of political tribalism, a senior opposition member of parliament (MP) is strongly supporting a continuation of the Office of the Political Ombudsman, saying Jamaica's political system still needs a mediator.

Olivia 'Babsy' Grange, MP for Central St Catherine, yesterday told a parliamentary committee that the Office of the Political Ombudsman has played a critical role in quelling political tensions and bringing politically polarised communities to the table to discuss peace.

"What I find as a member of parliament who represents a constituency or part of a township that can become very tribalised and very politically polarised, I know that having a go-between has helped in bringing individuals or communities together. That tool is an important tool and we should always recognise the role this office plays and not just during an election," Grange told members of the Parliament's Human Resources and Social Development Committee.

The committee has been asked to review and submit a report to Parliament on a private member's motion moved by South West St Catherine MP Everald Warmington. The motion calls for the House of Representatives to review and revise the terms and objectives of the Office of the Political Ombudsman to determine its relevance and whether an annual $18.6-million recurrent expenditure to run the office is justified.

Batting for the preservation of the office, Grange indicated that the role played by the Office of the Political Ombudsman justified the sum allocated to it each year.

"I think the person who has held that position has been very forthright and competent in the role," she added.

However, Grange agreed with committee Chairman Rudyard Spencer and member Dayton Campbell that a review of the objectives of the office was necessary.

The committee has been given two weeks to conclude its deliberations and report to Parliament. However, with only four members showing up for the meeting yesterday, Spencer suggested that the committee ask for an extension so that more members could contribute to the deliberations.

The committee also requested the annual reports of the office from its inception in 2002.