Autism on the rise... support services under pressure 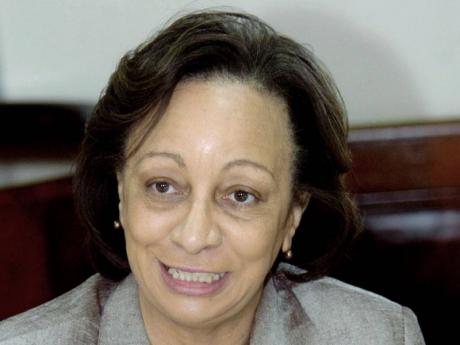 MAUREEN SAMMS-VAUGHAN, professor of child health, child development and child behaviour at the University of the West Indies (UWI), has said the rapid rate of increase in the number of children with autism is continuing to overwhelm support services as the nation seeks to come to grips with the troublesome medical condition.

In an interview with The Gleaner recently, Professor Samms-Vaughan indicated that there is a 10 to 15 per cent increase in children born with autism annually.

"We are having approximately 500 children born in Jamaica with this condition each year; and it affects boys four to five times more commonly than girls," said Samms-Vaughan.

She added: "We have a rate of one in 54 boys and one in 252 girls being born with the condition. So the health and other support services are having a hard time keeping up with the rapid rate of increase."

According to the professor, extra pressure is now falling on schools (one in each parish), which are designated to deal with the growing number of autistic children.

"The Government of Jamaica has an early-stimulation programme, which, though not designed specifically for children with autism, stimulates all children with disabilities. The programme, however, needs to be significantly expanded to deal with what we are now facing," she said.

Samms-Vaughan said autism has become the commonest form of disability among children as reported by the Centers for Disease Control. It is worse than Down's syndrome and other forms of disability.

She also indicated that studies were being done at the UWI as to the effects of environmental factors on the condition.

"We are currently doing studies at the university looking at the environmental factors. We are looking at lead, mercury arsenic and other heavy metals in the environment to see whether there is a correlation between them and the condition.