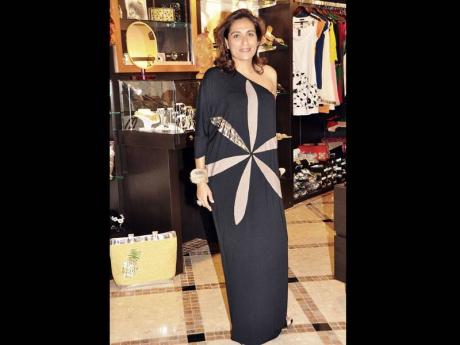 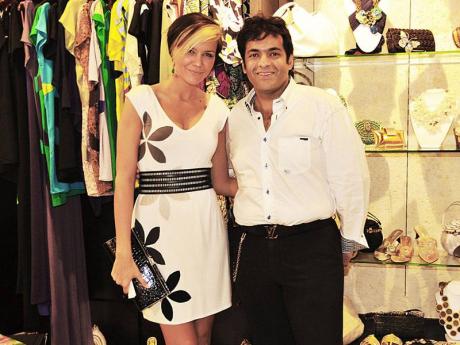 DeJa Vu's Rajesh Kripalani is all smiles as he poses with fashion designer Lubica. 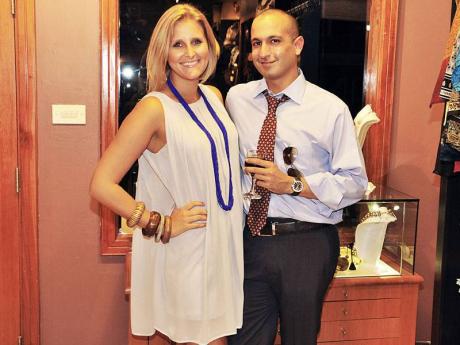 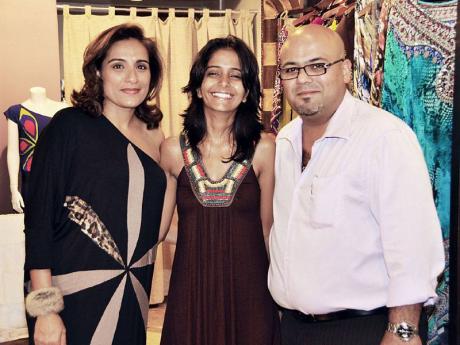 From left: Deja Vu's Neha Kripalani and friends Payal and Vijay Sadarangani pose for the camera. 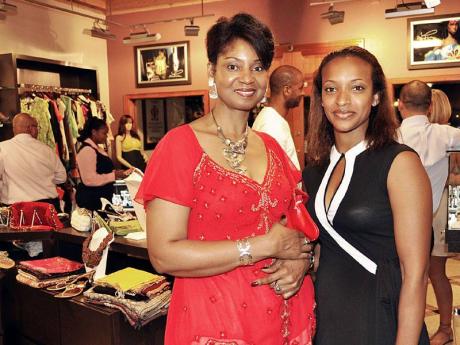 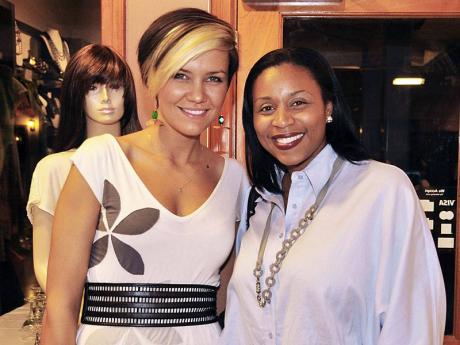 Donnette Gordon (right) and designer Lubica pose for the camera at the DeJa Vu/Lubica trunk show. 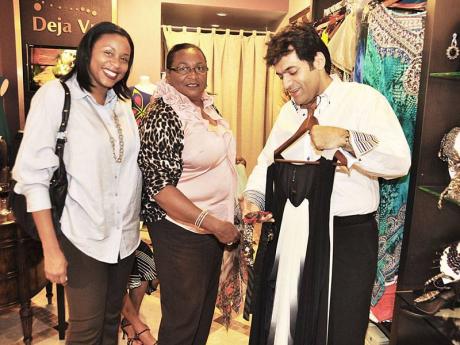 Deja Vu's Rajesh Kripalani shows off one of the many pieces of women's garments in his Shoppes at Rose Hall store to Donnette Gordon (left) and mom Patricia during the DeJa Vu/Lubica trunk show in Montego Bay on Wednesday night. - Photos by Janet Silvera
1
2
3
4
5
6
7

Slovakian-born Jamaican designer Lubica is holding her new collection of clothing, which she plans to unveil next month, close to her chest. However, she has opened up about her giant steps on the north coast.

The Gleaner's social pages caught up with the designer at a trunk show at Deja Vu at Shoppes at Rose Hall in Montego Bay on Wednesday, the only store in the second city carrying her mostly jersey, easy-flowing designs.

And as much as the woman who just did the first fashion film in the country with Better Mus Come producer Storm Saulter would only give a sneak preview into her new pieces, we pressed until we got enough to titillate our readers' appetites.

"The film was shot at the amazing Strawberry Hill, and will be shown in May when we launch the collection," said an excited Lubica. The film itself is four to five minutes long and features 10 to 12 pieces.

As for the little that she revealed about the design, she said, "It's very risque, and people are going to talk about it." She is introducing the people who love and buy her clothes, with new chiffons and cottons, although she works mainly with jersey.

A lover of colour, Lubica said she is using the least colour in her new designs, and will unveil black and white, with accents of blue, lime green and gold. "I just felt those colours were right, sometimes I have these great inspirations about collections."

Deja Vu's Rajesh and Neha Kripalani, who only started selling the designer's clothes two weeks ago, are excited about the prospects.

"Already, we are doing well with the line, with both locals and foreigners, who say her clothes are very easy to wear."

Wearing a Lubica piece allows you to don the same dress in the day and move into the evening, without having to change. Another fabulous attribute about her clothing is the fact many don't have sizes, "because they fit into so many body types", said the fashion designer.