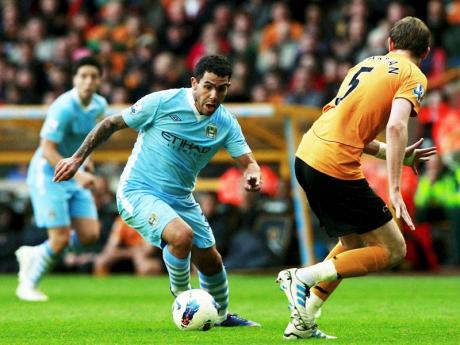 Britain's men's Olympic football team will play an exhibition against Brazil as they prepare for a first appearance at the Summer Games in 52 years.

Stuart Pearce's team takes on Brazil on July 20 at Middlesbrough's Riverside Stadium before starting its quest for gold against Senegal on July 26 at Manchester United's Old Trafford.

Brazil are five-time World Cup champions but have never won Olympic gold. Brazil's group stage campaign at the London Games begins against Egypt on July 26 at the Millennium Stadium in Cardiff, Wales.

The Brazil exhibition will be the first time a British Olympic football team has played a match since a qualifier in 1971. Because England, Scotland, Wales and Northern Ireland compete as separate national teams, a British team usually does not enter Olympic qualifying.

Britain's women's team will also play a warm-up match, against Sweden at Riverside Stadium on July 20.