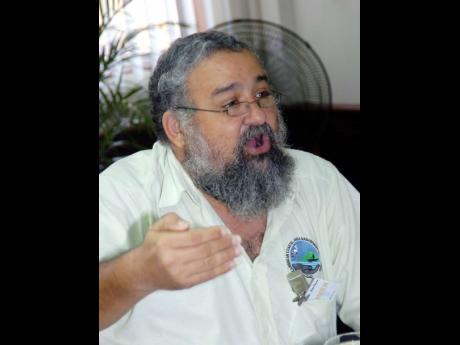 In Peter Espeut's column of Friday, April 27, 2012 titled 'What is influence peddling?', he wrote: "Different countries ... have different rules and laws governing gifts to politicians and public servants ... . Some countries already ban all such gifts; others require them to be declared to Parliament; and others (like Jamaica) have no restrictions at all!"

But is your assertion true or false? Please see the following from the Government of Jamaica Staff Orders, 2004:

i) Officers, in their official capacity, are forbidden to solicit or accept gifts or gratuities for the performance or neglect of official duties and responsibilities;

Officers may, however, accept small tokens of appreciation from customers or clients, subject to the conflict-of-interest provisions under Sections 4.2.9(i) (c) and (d) of these Orders. Officers are advised to act with prudence and, if in doubt, to seek the advice and approval of the appropriate authority.

ii) Where the refusal of such offers may offend international or cultural sensitivities, the matter should be reported immediately to the permanent secretary or head of department and the object transferred to the Crown."

Do you now still think that Jamaica has no written provisions on how public servants should treat offers of gifts?

No doubt Espeut's friend and the parliamentarian he mentioned were aware of the Staff Orders, and no doubt would have told him of it had he asked them. Or he may simply have asked any civil servant.

You are a man of letters, and a Christian. I admired your courage when you spoke out after the state killing of the Braeton Seven, and other things you have written from time to time.

However, you should try to be a little more careful in the future. Maybe many more than you think read what you write.