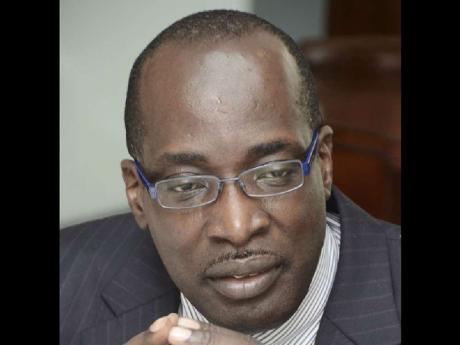 Ruel Reid yesterday tendered his resignation as chairman of the National Council on Education (NCE).

In a letter to Minister of Education Ronald Thwaites, Reid, who was in his second term in the post, noted that he was "mindful of the guidelines for the appointment of boards in the transition of a new administration," hence his resignation.

He added, however, that he was available to continue in the role if requested.

"I have sent to the permanent secretary the letter of resignation, which was backdated January 16, 2012," Reid told The Gleaner yesterday.

The NCE was established by an Act of Parliament in March 1993 as a statutory body within the Ministry of Education. Its role is to provide leadership in stimulating, advising and promoting consensus in the development of educational policies to support the nation's pursuit of a comprehensive, coherent and consistent system of education.

Deputy chairman of the NEC Professor Bernard Headley also resigned in January. Both Reid and Headley are awaiting a response from the minister.