Who will be faster? 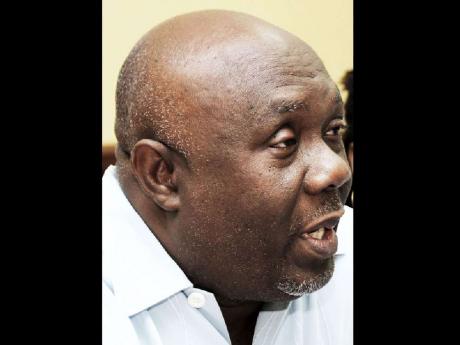 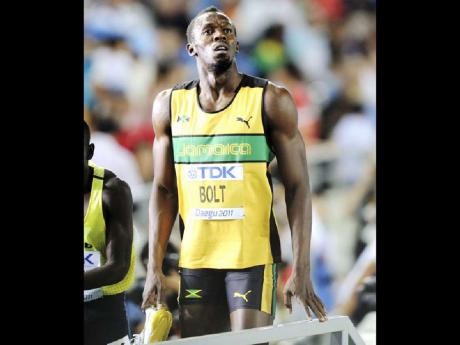 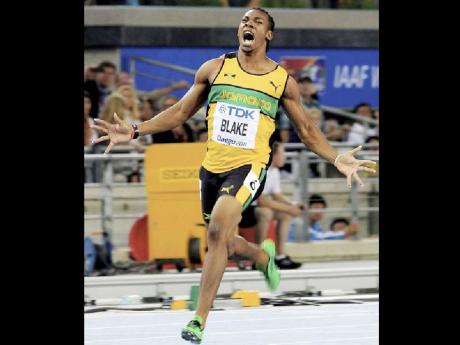 Triple Olympic champion and world 100 and 200 metres record holder Usain Bolt and his training partner Yohan Blake, the 100m world champion, are two of the best sprinters in the world these days but, who will end the year as the faster athlete?

Sprinting guru Glen Mills, the man who conditions both athletes at his Racers Track Club training base at the University of the West Indies, Mona is not prepared to answer that question just yet, but he does expect Blake to improve on his 9.82 100m personal best and attempt the sprint double this season.

Bolt has been at the top of the sprinting world since the 2008 Olympic Games in Beijing where he won gold medals in the 100m, 200m and 4x100m - all in world record time. He then bettered this performance a year later at the World Championships in Berlin setting new marks in all three events before winning the 200m and 4x100m, the latter in world-record time, at last year's Daegu World Championships.

Daegu marked the arrival of Blake to the big stage, the former St Jago star athlete capitalising on Bolt's false start to win the 100m gold medal before setting new personal bests in the 100m and the second fastest time over 200m (19.26) in subsequent meets.

"They are not at the same point in their career. One is advanced and one is starting, but they are two exceptional athletes," said Mills during an international teleconference recently. "Bolt is more of a sprinter who has a wider range. He can run from 100m to 400m at any level, Yohan does not have that range."

"I would love to see him (Blake) go much faster than he did last year. He's training with the double in mind. We'll see what happens after the trials and then we'll make adecision," said Mills in reference to the JAAA/Supreme Ventures National Senior Championships scheduled for the end of June. "His 200 metres is going to be a dominant part of his sprinting."

The pair will be in action at next Saturday's JN Jamaica Invitational meet inside the National Stadium with Bolt lining up in the 100m and Blake testing his strength in the 200m.

This will be 25-year-old Bolt's second appearance this season after his anchor leg run in a 4x100m at the recent UTech Classics, but the younger Blake (22) has been fairly active this year with 400m, 4x400m, 4x100m and 100m runs already under his belt. Blake is responsible for the fastest 100m time so far this season, 9.90.

Both athletes will then step up their preparations for the Olympic Games with very different schedules, with Bolt focusing on meets in Europe and Blake kept in the region.

Mills explained that this was due to the younger sprinter's limited experience on the European circuit.

"Usain has experience competing in Europe. He's been doing it for a while and is used to competing in different climates. Yohan (Blake) had some problems going into the trials last year, so we thought this being an Olympic year, we'd keep him from travelling too much before the trials," Mills explained.