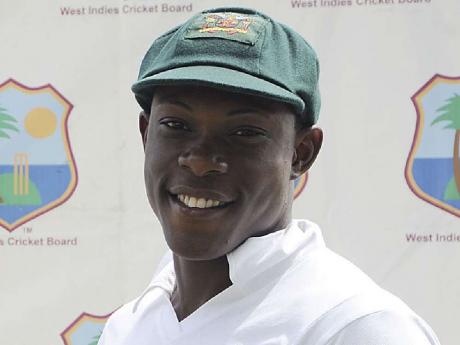 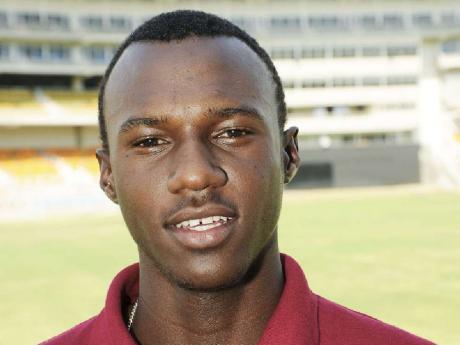 National fast bowler Sheldon Cotterell and batting all-rounder Jermaine Blackwood are both scheduled to leave the country today for Barbados.

The players are due to undergo interviews as they seek to join the next batch of cricketers for the West Indies Indies Cricket Board/Sagicor High Performance Centre (HPC).

The duo, who are considered two of the most promising cricketers in the country, will be looking to emulate the achievements of former West Indies Under-19 representatives, batsmen Nkrumah Bonner and Andre Creary, who were part of the last batch enrolled at the centre.

"Having got selected for an interview to go to the HPC, the hope is that this will come true as well," said the 22-year-old Cotterell, who two weeks ago was presented with the Andy Roberts Award for being the most promising bowler in the just-concluded WICB Four-Day Tournament.

"Given that I am a young fast bowler, I need some kind of guidance as I have never worked with a bowling coach closely, and I know that there is a lot of room for improvement in my bowling, and if selected it would make me happy," the left-hander added.

Blackwood who, unlike Cotterell, is a former West Indies Under-19 representative, says he was somewhat surprised at his selection for the interview, and if selected for enrolment it would do a lot for his game.

"I was bit surprised to hear that I got selected for the interview," said Blackwood, who despite being in Jamaica's squad for much of the season was only used in the team's semi-final showdown against Guyana.

"A lot of things went to mind when I got the call, knowing that if I get selected it would be a good start to my career and good mental and physical push," added Blackwood, who also bowls off-spin.

Both are slated to return home next Monday.