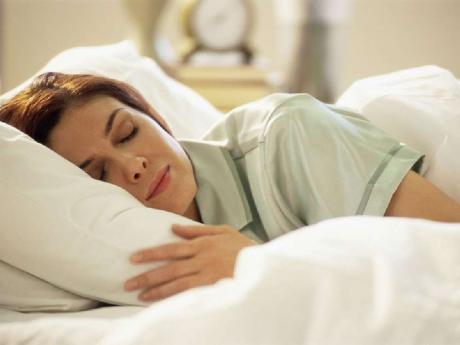 Most of us know how important it is to get enough sleep and the dangers of inadequate sleep. Most of us also know of someone who seems to sleep like 'it's going out of style'. But did you know that consistently sleeping too much can be bad for your health?

During sleep is when the body normally repairs itself after all the wear and tear that it goes through during the day, and one has to be sleeping for about three to four hours before getting to that repairing mode of sleep. But as we Jamaicans know, 'too much of one ting good fi nutten!'

Also, short periods of oversleeping are unlikely to cause any harm and can, in fact, be used to prepare for a period where one is expecting inadequate sleep. So what is so harmful about oversleeping?

Oversleeping usually means less activity, which, in turn, can lead to obesity. As we know, obesity is associated with several chronic disorders. In fact, people who slept nine to 10 hours per day were found to be 21 per cent more likely to be obese over a six-year period than those who slept for seven to eight hours.

To curtail this unhealthy habit, use an alarm clock, get regular exercise, and organise each day properly to improve your motivation.