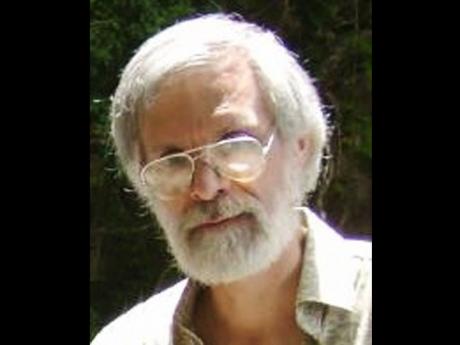 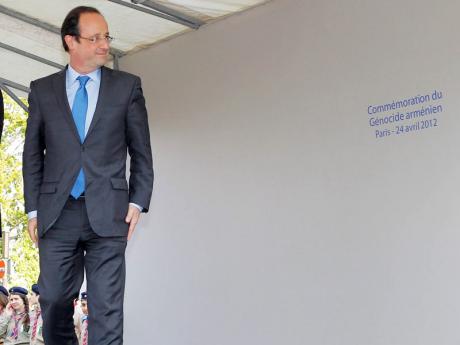 François Holland and his Socialist Party could cause a paradigm shift in French and EU politics. 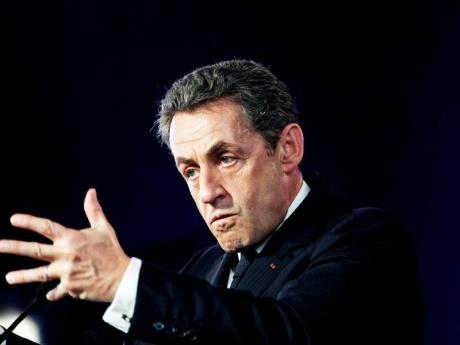 French President Nicolas Sarkozy will be hard-pressed to change his electoral fortunes.- AP
1
2
3

Disenchanted with austerity measures and high unemployment, French voters went to the polls last Sunday in round one of a presidential ballot that could render Nicolas Sarkozy the first president in more than 30 years to lose a re-election bid.

At a time when voters across Europe have ousted incumbents for insensitivity to their economic fate during hard times, Sarkozy now finds himself battling to avoid becoming France's first one-term president since Valéry Giscard d'Estaing lost to François Mitterrand in 1981.

At first glance, the election seems close. The flamboyant centre-right Sarkozy (Union for a Popular Movement), and his gentle-mannered, less-charismatic challenger, François Hollande (Socialist Party), who says he wants to take better care of the jobless and the poor, have emerged as the first-round winners. Hollande received 29 per cent, to Sarkozy's 27 per cent.

Also garnering significant support in the first-round vote were Marine Le Pen (National Party, 18 per cent), Jean-Luc Mélenchon (Left Party, 11 per cent), and Francois Bayrou (Democratic Movement, nine per cent). The French interior ministry reports that there was a strong turnout of 81 per cent, with more than 35 million votes cast among a field of 10 candidates. According to French law, the two finalists with the most votes will now advance to a second-round run-off, to be held May 6.

Though neck-and-neck with Hollande in the first heat, prospects are not looking encouraging for Sarkozy in the second. It will be an uphill battle. He now has to somehow overcome the stigma in the media - that this is the first time a French president running for re-election has failed to win the initial round since the start of the Fifth Republic. Moreover, every French opinion poll taken since May 2011 has put Hollande substantially ahead of him in a hypothetical final run-off, often by double digits. (See graph.)

And of seven final pre-election surveys conducted by respected polling institutes during the past week, all have shown Hollande with a lead of between 54 and 57 per cent, to Sarkozy's 43 to 46 per cent. So barring a last-minute scandal, a blowout in the upcoming debate face-off, or other political earthquake between now and May 6, the incumbent president has a great deal of ground to make up, in very short time.

The wild cards in all of this, which still hold some hope for Sarkozy's supporters, are in the hands of far-Right and far-Left candidates Marine Le Pen and Jean-Luc Mélenchon. Where the bulk of their first-round votes go in the run-off election could potentially shift the balance. As in many other countries (including Jamaica), voter disillusionment with perceived corrupt mainstream parties is intense right now in France, as reflected in the stronger-than-usual support for radical alternative candidates in the first round. Given the surge in support for the charismatic right-wing Le Pen in recent polls, many are hoping this will translate into an increase in Sarkozy votes in the final round, allowing him to overtake Hollande.

However, the polling data do not necessarily point to this scenario. A BVA poll of voter preferences conducted prior to the first round indicated that about 80 per cent of Mélenchon's votes would go to Hollande in a run-off, whereas only about 35 per cent of Le Pen's votes would be reaped by Sarkozy.

In his election-night concession speech, the Left Front's Mélenchon gave his unconditional endorsement to Hollande, and specifically urged his supporters to "mobilise" in the "fight against Sarkozy" and "not to drag your feet". The National Front's Le Pen, however, declined to overtly recommend how her supporters should vote in the runoff, and she has been highly critical of Sarkozy's leadership and policies while on the campaign trail.

In his domestic policies as president, Sarkozy has aggressively pushed for a series of neoliberal austerity measures, attempting to bring the French economy out of the post-2008 recession by tackling its debt (which stands at 90 per cent of GDP) and reducing public spending (56 per cent of GDP). But record unemployment levels, a series of unpopular cuts to the French welfare sector, and increasing the retirement age have seen his popularity dive in opinion polls. And owing to his lavish public lifestyle, Sarkozy has recurrently found himself labelled by the media as a "president of the rich" and a "bling-bling" president.

He has also, in collaboration with Germany's Angela Merkel, promoted further strengthening the economic powers of the European Union (EU), and the EU's Fiscal Compact treaty which dictates rigid fiscal discipline in the subscribing countries. His foreign-policy ventures, including support for the recent Libyan intervention, have further contributed to a decline in support among some sectors of French society.

Hollande, in the campaign so far, has taken a rather different angle on economic and foreign policy. He has threatened to veto the Fiscal Compact treaty, if it cannot guarantee French growth. While agreeing with Sarkozy on the need for budgetary discipline, he believes the French government should avoid "saving for saving's sake" and that the austerity cuts have only served to aggravate the economic crisis, to increase the numbers of unemployed, and to make it more difficult for heavily indebted economies like France's to revitalise. He is committed to keeping the retirement age at 60 (with a full pension), and his redistributive proposal for a 75 per cent tax on income above 1 million euros is approved of by a majority in opinion polls.

Given his substantial disagreements with neighbour Merkel on economic policies and the EU, critics worry that a Hollande victory could result in a fundamental change in German-French relations, undermining the delicate 'Merkozy' partnership that has defined eurozone policy in recent years. It would also alter the dynamics of international agreements on joint United States-Britain-France ventures in hot spots like Syria and Iran.

Of course, in politics anything can happen in two weeks. And as Jamaicans know very well from recent experience, unpredicted electoral earthquakes do occur. But barring that, the signs are beginning to point to the likelihood of Hollande riding the current anti-austerity wave to become France's first left-wing president since the late François Mitterrand left office in 1995. What will that mean for France, for Europe, for the world?

Hollande appears to be a seasoned political mind with some real depth of perspective and historical understanding, not just another opportunistic politician. He claims inspirations as diverse as Mitterrand and de Gaulle.

Given France's status as major European and world power, Hollande's renewed neo-Keynesian emphasis on stimulating employment and growth - going beyond neoliberal obsessions with debt containment, budget cuts, privatisation, deregulation - could potentially create an alternative, 'post-liberal' model for preserving and consolidating the European welfare state in hard times, much as Lula has done for Brazil.

It would also force a rethink of Sarkozy-era interventionist foreign policies, as well as the Merkozy model of European integration around forced austerity at the expense of popular sovereignty - which has thus far proved unsuccessful economically and led to hardship, mass protest, and undermined governments in Greece, Italy, Spain, and, more recently, the Netherlands.

Lawrence Alfred Powell is honorary research fellow at the Centre of Methods and Policy Application in the Social Sciences at the University of Auckland, New Zealand, and former polling director for the Centre for Leadership and Governance at UWI, Mona. Email feedback to columns@gleanerjm.com and lapowell.auckland@ymail.com.