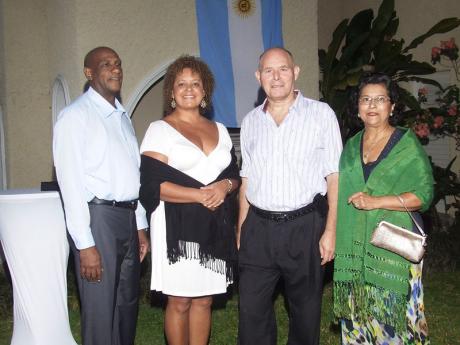 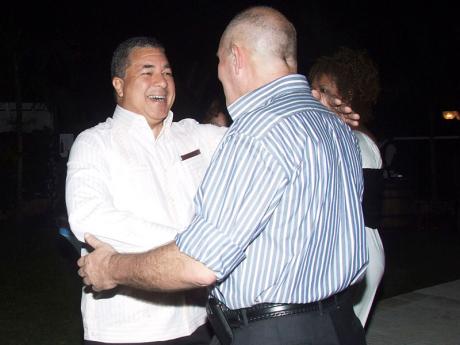 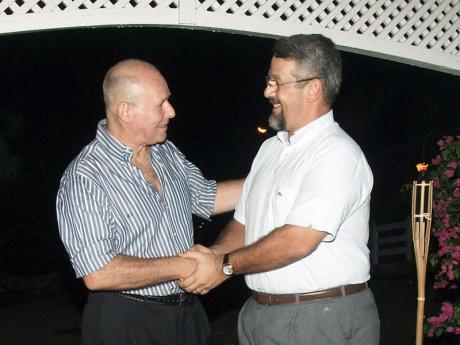 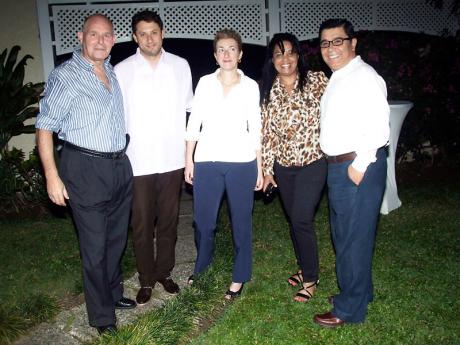 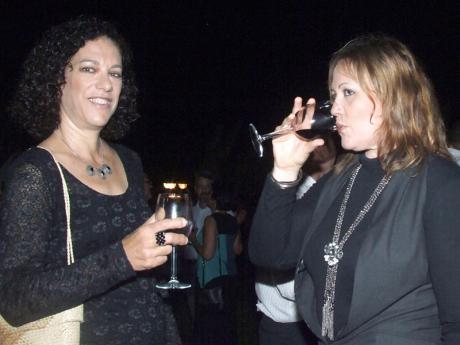 Kingston is a cosmopolitan city, boasting all the affectations and social mores to be found in many of more renowned international cities across the globe.

If anything, while most other international cities are fairly innocuous, in that they have a very established social rhythm, Kingston is all that, and then some. While this city has its established rhythm, because of the daring individuality of its inhabitants, it is more of an international trendsetter than it is a follower.

There are areas in which Kingston has followed the international mode, and even then, when this is the case, Kingston has managed to infuse its very own essence in that trend, and make the experience a uniquely flavoured and memorable one!

Now, take the business of wine drinking as an example. This is the land famous for its potent rum, but a boutique culture of wine drinkers and enthusiasts have emerged and have been expanding over the years, adding to the cosmopolitan appeal of this fair city.

The culture of wine drinking and appreciation has been a mainstay of the upper crust, for as long back as Kingston has been a regional and international crossroads, where the international celebs, the well-to-do, home-grown fabulocracy and fashionistas do party!

Over the years, however, there was a concerted and very successful campaign mounted by Edwin Charley, and it wine ambassador, Jamaica's first lady of wines, Judith Douglas, to demystify wines and make the art of wine drinking and appreciation more accessible.

Since the early days of Judith Douglas untiring efforts, and the days of the much-celebrated Pegasus hotel wine and food festivals, Kingston has embraced the culture of wine drinking and appreciation with a passion, not akin to religious converts. And while the culture is essentially a boutique one, today it can be said of the city of Kingston, that it is indeed wine country!

And so it is, from the early days of wine drinking where the uninitiated would drop a cube of ice in their glass of red wine, ostensibly, to bring it to 'room temperature', the city has evolved to embrace the total culture and the cottage industry of paraphernalia supposedly designed to enhance the experience. The city now boasts a number of wine speciality retailers and wine bars, and growing band of wine enthusiasts.

To be sure, the landscape is still littered with 'profilers and pretenders' posing as connoisseurs and experts. But alas, there is a greater appreciation and consumption of wine in the fair city, a fact that is now causing international producers and distributors not only to take notice, but also to embrace the trend and the market it represents!

Well my luvs, one brand has emerged as the darling of international community of wine enthusiasts in recent years is the Argentinian Malbec brand!

Last year, to universally announce the triumph of the brand, the first Malbec World Day was proclaimed and celebrated around the world, making the event one global Malbec party, as wine lovers the world over gathered in the world's leading cities and towns to toast the Argentine wine.

Well my darlings, Malbec World Day is now an annual event, being celebrated on April 17, the Argentinian ambassador here in Jamaica, Ramon Corvera and his fabulous wife, Deidre, opened up their home in the salubrious climes of upper St Andrew, as they too joined in the international celebration of what was a fabulous wine tasting that made for a smasheroni of a party!

Luvs it was a festival of Malbec wines and we are talking Malbec finest 'hour'. Local distributors Lascelles; J.Wray & Nephew; Betco Premier; Caribbean Producers; and Select Brands, under the umbrella of Devine Wine Services, proved a charming night of fabulous wine tasting that led to some absolutely fabulous wine discoveries and then some!

Luvs, there were two wine discoveries here, and for this here scribe, the preferred one was definitely the Angaro Merlot - distributed by Lascelles. This proved a fabulously elegant smooth wine that is so fine, it is a varietal that

is suited for any time of the day, and says leisure in a most relaxing mode. With the hostess with the most, Lascelles wine ambassador Marilyn Bennett, guided guests to her company's fabulous offering!

And then there was the Trapiche Single Vinyard. Now if ever there was a wine that could be said to embody the characteristics of a people, then it would have to be this. Dears, described as 'robust' by some, the Trapiche was all that and more. Here was a wine that communicated sultry, vitality, and a spontaneity that simply enriches the palate and the experience of those blessed with the encounter. A taste proved a rendezvous with the senses.

Dears, Malbec World Day, at least here in Kingston, Jamaica, proved to be one of Argentina's finest hour. We are talking some excellent wines, great society, music and some exceptional complementary nibbles!