A long and lasting love 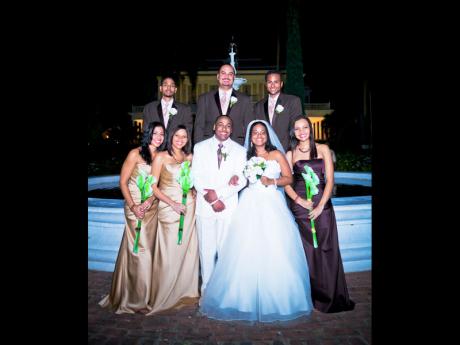 See full caption at the end of story. 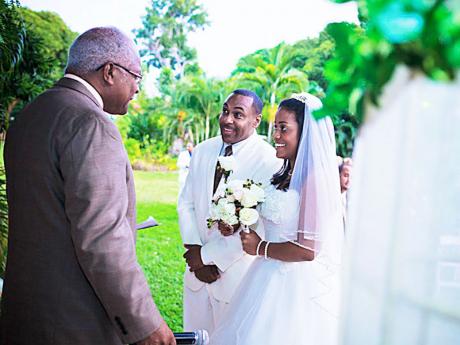 the Reverend Al Miller gives the couple something to smile about during the ceremony. 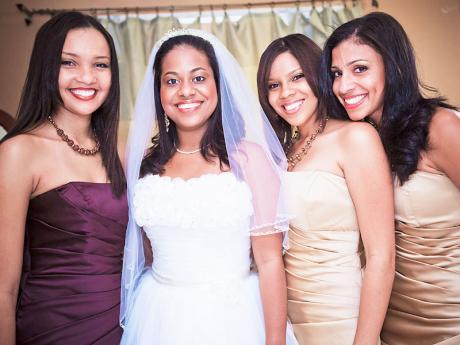 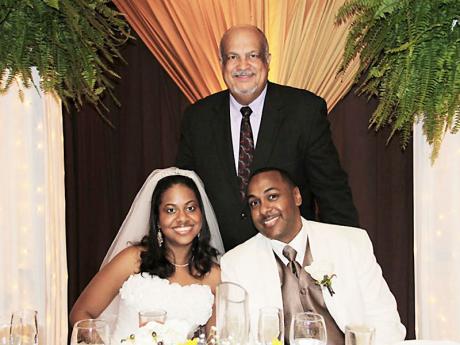 The bride's uncle Clive Taffe poses with the newly-weds. 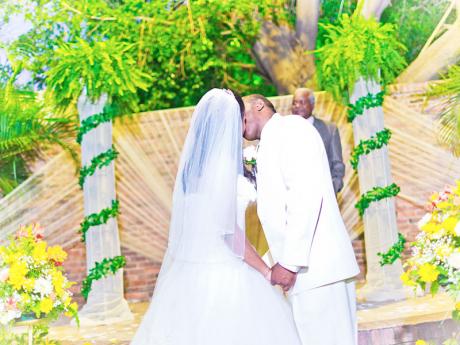 Dominique and Collin Campbell during their wedding.- Contributed photos 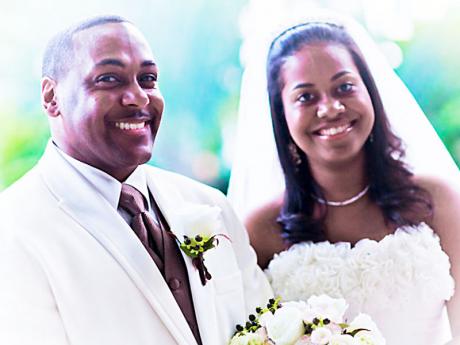 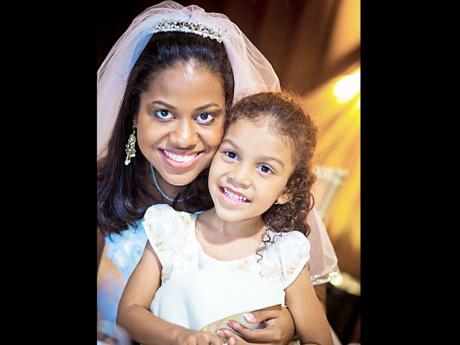 Dominique and her daughter Arianna Billings 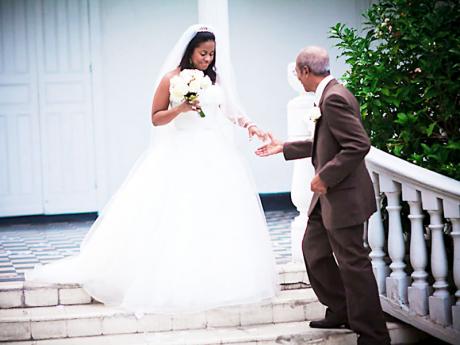 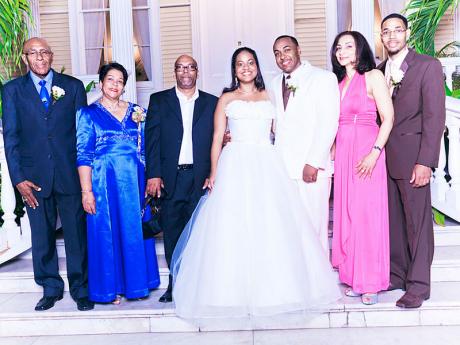 Approximately eight years ago, fate allowed their paths to cross and their lives were forever changed. It was during the month of June 2002 that Collin met Dominique at her place of employment where she serves as a sales associate.

Throughout the eight years following their first meeting, time was spent just getting to know each other. Like any friendship, communication was sparse for some years, but in 2009 fate would bring them closer as they realised that not only were they friends, they became soulmates.

Life has a way of bringing people into our lives who manage to change our perspective forever. In eight years, Dominique realised that Collin filled an irreplaceable void that she never imagined could be filled. And for Collin, he met the person who made life worth living. Following the determination of his heart, Collin proposed to Dominique on December 25, 2010 while vacationing with her family at Sunset Jamaica Grande in Ocho Rios.

As a symbol of their love and commitment, their relationship was cemented by the vows of marriage on November 12, 2011 on the lawns of Devon House with a reception which followed at Devonshire. The world on that day renewed hope in the fact that love still reigns in a world that seem so volatile at times. Through hurt and despair, two lives were able to demonstrate that love conquers all.

Following the wedding festivities, the couple honeymooned at the Secrets Wild OrchidResort in Montego Bay. Today, they continue on their journey together not as individuals, but equals, two souls united forever in love.