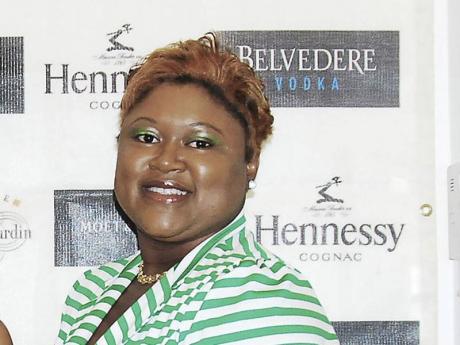 The Moët Hennessy Group, producers of the world-famous Hennessy Cognac, has announced that it will release a Hennessy VS Limited Edition bottle to commemorate and celebrate the 50th Anniversary of the Independence of Jamaica.

The special bottle, which has not yet been revealed, will only be available for sale in Jamaica through the official distributor of the Hennessy brand, J. Wray and Nephew Limited.

Geoffrey Bouilly, Moët Hennessy marketing manager for the Caribbean stated, "Jamaicans have been very loyal to the Hennessy brand, particularly Hennessy VS, and so the Moët Hennessy Group created a very special limited edition bottle exclusively for Jamaica as a symbol of their appreciation and respect for the Jamaican people on the achievement of this historic milestone in the country's history."

Bouilly noted that the liquid in the limited edition Hennessy VS bottle is the same high quality liquid that Jamaicans love and it is the only the bottle that has been changed to celebrate the 50th Anniversary of Jamaica's Independence.

As part of their plans to commemorate the Jamaica 50 celebrations, Hennessy Jamaica and J. Wray & Nephew Limited will also be running a bartender competition to find the Hennessy very special Jamaica 50 official cocktail.

Hennessy Cognac brand manager, Debbian Spence-Minott noted, "We want to celebrate the 50th Anniversary of Jamaica's Independence with an original, first-class cocktail created by a Jamaican and made with Hennessy VS, which is the world's leading cognac, and Jamaica's finest local ingredients."

The limited edition Hennessy VS bottle will be available for sale from May 1, 2012.