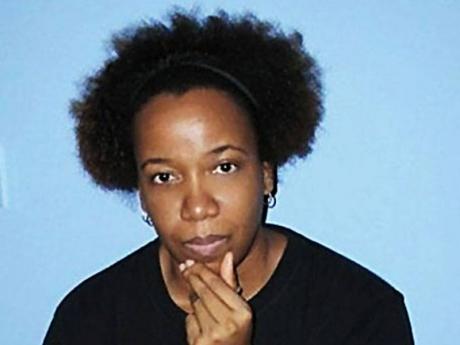 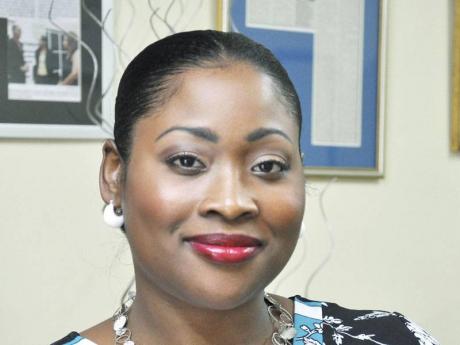 The Women Entrepreneurs Network Caribbean (WEN Caribbean) was launched in Washington DC, on March 13 at the close of the Caribbean Women Entrepreneurs Forum, an event that saw 22 leading women entrepreneurs from 10 Caribbean countries attending the two-day event. The forum arose from the Global Women's Issues Initiative led by United States Secretary of State Hillary Rodham Clinton.

The goal of the Caribbean Women Entrepreneurs Network is to strengthen the voice, visibility and viability of women-led businesses in the Caribbean through advocacy, training, networking, identifying and sharing best practices and resources to support the entrepreneurship development of its members.

At the forum, the women entrepreneurs were connected to the various tools and resources available to the Caribbean by the US to support women in business. Presentations were made by the World Bank, Inter-American Development Bank, InfoDEV, International Finance Corporation, WEConnect International and the US Department of State. Additionally, several women from female-run organisations also explained how they functioned to support their members.

At the end of the forum, a representative from each attending Caribbean nation was selected, in addition to an executive which now leads and coordinates the activities of WENCaribbean throughout the region. The executive leadership consists of Agnes Francis, CEO of Accela Marketing, St Lucia; Sasha Mapp, CEO Angelica's Junior High, Barbados; Yaneek Page, CEO of Future Services International, Jamaica; Ingrid Riley, CEO of Connectimass, Jamaica; Nicole Chin, CEO of Ms Brafit, Trinidad; and Ethnie Miller-Simpson, co-managing director of Brandz Avenue, Jamaica.

Their immediate work is to finalise the structure of the network, recruit new members from the various Caribbean nations and sensitise public- and private-sector agencies as well as launching the organisation's website at wencaribbean.org.

The Caribbean Women Entrepreneurs Forum was staged by the US State Department's Global Women's Issues Division.