The truth about sex and prostate cancer 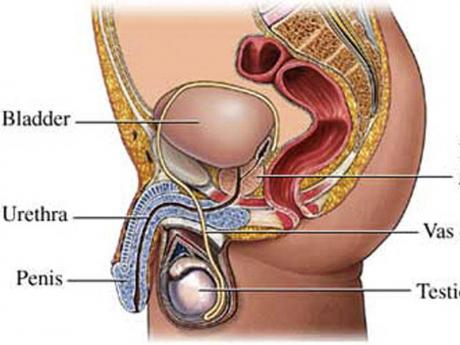 Can frequent sex cause prostate cancer?

Conversely, there are studies that link frequent intercourse and an increased risk of prostate cancer. This is thought to be directly related to the age of first intercourse and number of lifetime sexual partners. Increasing evidence suggests that a possible cause of prostate cancer is sexually transmitted infections and inflammation, and not sexual intercourse per se. This is an emerging area of interest in prostate-cancer research, with more information being obtained on specific agents and their effects.

Will my sex life change after my diagnosis of prostate cancer?

The prostate is encased in nerves that stimulate the penis to become erect. In addition, male hormones released from the testes play a role in generating and maintaining erections. Maintaining erections after prostate cancer treatment depend on a number of factors. These include the erectile function or potency prior to treatment, age of the man, the stage of the cancer, presence of medical illnesses, e.g. diabetes mellitus, that are already known to be associated with erectile function decline and type of treatment for cancer. For urologists that surgically remove the prostate, the technique of a 'nerve-sparing operation' is quite vital in preventing long-term erectile dysfunction. This technique aims to preserve the delicate nerves that stimulate the penis. Infertility and dry ejaculation are additional side-effects seen after treatment for prostate cancer.

Can my erections be improved after treatment of prostate cancer?

Penile rehabilitation is the buzz phrase referring to techniques that are used to improve erections after treatment of prostate cancer. These include exercise, dietary change, and maintenance of good blood pressure and glucose control, and early stimulation of penile tissue. The latter may be achieved by administering drugs that stimulate increased blood flow to the penis after treatment. Commonly used oral agents include vardenafil (Levitra). The drugs may be delivered as oral tablets, penile injections, penile vacuum pumps or urethral pellets. Studies have suggested that early penile rehabilitation may improve sexual function in men, following treatment.

Dr Belinda F. Morrison is an urologist and lecturer at the University of the West Indies. Email: belinda.morrison02@uwimona.edu.jm.