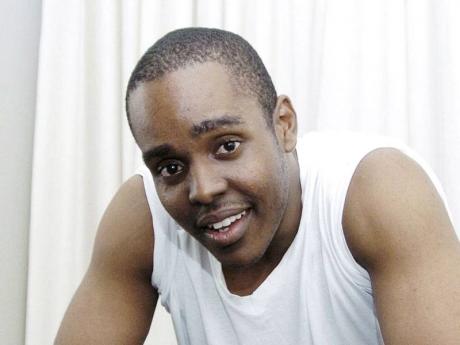 I'm going boating this week, well not literally anyway - let's face it, I don't have such financial resources to own a boat.

The Cutty Sark, perhaps the most iconic of British ships, was unveiled anew after a £50-million makeover. Yes, you read the figure correctly. That's about J$7 billion by my mathematics. But even in the United Kingdom, that's a decent sum of money to repair a boat. The Queen and Prince Philip did the honours no less. So what's the big deal about the Sark you may ask.

The 19th century vessel was one of the many tea clippers from the days when the tea trade between Britain and China was the most active thing going on the seas. The Sark was used to transport goods to the East and bring back tonnes of tea for the Brits. Not only was the Sark considered the fastest of all the clippers, it's the last one still intact. In 2007, a massive fire nearly destroyed the legendary vessel, hence the massive restoration effort.

Now, the Brits are proud of their history (clearly) if they're going to go through all that. We, by comparison, can't even get our flag colours right. As Jamaica's 50th year of Independence rolls along to the actual August 6, I wonder how many projects of similar magnitude we would agree on to bring to fruition. They've been making plans for the Ward Theatre from some of you reading this were in diapers, but just like economic stability, we're not quite there yet. So glad current Culture Minister Lisa Hanna is talking the talk (it's the other part of that cliché we need to get going).

And even when we do spend money, it doesn't really help. Remember the Reggae Ball, that gargantuan waste of funds? Yet the same persons with deep pockets can't work out something so that we can spruce up the numerous great houses? We can't even agree on smaller stuff like venue changes for swearing-in of councillors and mayors. And we're talking about Vision 2030? We're thinking like we're still in 1830! We nuh ready fi dis yet! And don't think 2030 is that far away so 'we have time'. Don't you see this year is practically half done?

Of course, if the Government were to propose such an extensive project like what happened with the Sark for, let's say, some old forts in St Mary, some dufus somewhere would bawl the money should be spent on fixing roads, paying civil servants more or just distributed to help the homeless. All well and good, but isn't it possible the money earned by bringing in more history buffs/tourists to view the renovations could be used to achieve those desired goals? I'm just putting it out there.

Sail with me at daviot.kelly@gleanerjm.com