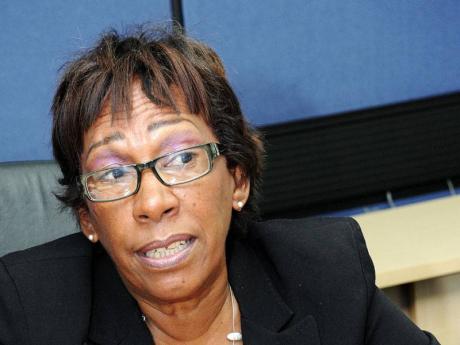 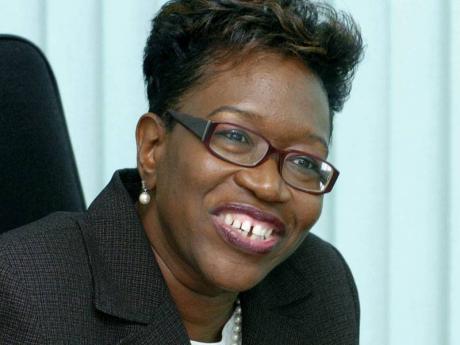 THE PLEA-bargaining law, which is intended to allow certain offenders to provide information on masterminds in exchange for reduced sentences, has not been working.

"It is not operating because the prosecution don't take pleas, they want the whole hog," vice-president of the Jamaican Bar Association (JBA), Valerie Neita-Robertson, told The Gleaner recently.

Neita-Robertson alleges that there is a certain culture in the Office of the Director of Public Prosecutions (DPP), which militates against pleas being considered.

"They don't understand that there are cases in which you can take a plea," Neita-Robertson, a veteran criminal defence counsel, said.

"We would say that since the legislation has been promulgated, we don't have many attorneys offering a plea and even when we suggest it, it is not often entertained," Llewellyn told The Gleaner.

"We have had very few instances where we have used it," said Llewellyn, who estimates that only about 10 pleas have gone before the court since 2010 when the law was brought into being.

In the meantime, Ian Wilkinson, the president of the JBA, said the enactment of mandatory minimum sentences for certain offences in 2010 has led to the failure of plea-bargaining.

"We object to these stringent automatic sentences which prevent a judge from having a discretion," he reasoned. Pointing, for example, to the 2010 Amendment to the Firearms Act as part of the package of anti-crime bills, Wilkinson said it militates against plea-bargaining.

Under the amended law, persons found guilty of illegal possession of firearm convicted before the Circuit Court face a minimum sentence of 15 years in prison.

"You have cut out plea-bargaining possibilities. That man is going to fight his case. If you were able to say you pleaded guilty but you never held the gun, you were in the vehicle with the man with the gun, for argument sake, you can get five years," the president added.

Justice Minister Mark Golding said he is aware of both issues raised by the private bar and said he is moving to have them addressed.

"Myself and the minister of national security are planning to put on a seminar on the plea-bargaining issue to look at what is really happening with it in Jamaica," the minister told The Gleaner.

Golding said the seminar is for the police, prosecutors and members of the private bar. The minister said he is aware of both issues raised by the lawyers, and expressed the hope that the seminar will go a far way in providing a greater understanding of the issues involved.

In the meantime, Golding has pointed to the Amendment of the Criminal Justice (Plea Negotiations and Agreements) Act which was aimed at curing the mischief of mandatory minimum sentences.

"I am not sure why it is not working that way. I have actually asked our legal reform department to look into this and advise me as to what the problem is and whether we need to do anything, legislatively or otherwise," Golding said.

Llewellyn said her department has recommended legislative amendments to allow plea-bargaining to have a greater impact.

Similarly, a deputy in the DPP office told The Gleaner that the inability of the prosecution to influence sentencing has served to be a hindrance to plea-bargaining.

"There is no input allowed by the prosecution in sentencing. Plea-bargaining has been imported into Jamaica without some of the other features that attend in other jurisdictions," the deputy said.

The deputy also pointed to sentencing guidelines in other jurisdictions. "It is always up to the judge's jurisdiction."

"I am aware that there are other jurisdictions where sentencing guidelines, as published by the bench, facilitate a fair amount of knowledge of a range which defence counsel can engage their client on about a range on the duration of a sentence if they plead guilty," the DPP said.

Up to the judge

Similarly, a deputy in her office has noted that "the judge does not have to accept the plea".

"The fact that because we have accepted a plea to a lesser offence, he must sentence on the lower end of the offence," the deputy added.

The deputy said that if the laws which allow for mandatory minimum are amended, it will go a far way in helping to cure the ills now present in the plea-bargaining system.

Plea-bargaining was held up by legislators and law-enforcement officials as a tool which would significantly weaken gangs.

"If we had plea-bargaining, every gangster would want to be the one caught first because he would be the only one who would be allowed to plead and get a lighter sentence," Police Commissioner Owen Ellington said in July 2010.

"If we had plea-bargaining, we would not need to infiltrate gangs. All we would need to do is arrest one and get that arrested gangster on our side," he added.

But the DPP office said the 'informer-fi-dead' culture has significantly undermined the usefulness of the legislation.

The office also said there is no mechanism in the current legislation to set aside a plea bargain if a cooperating witness fails to deliver on his obligations.