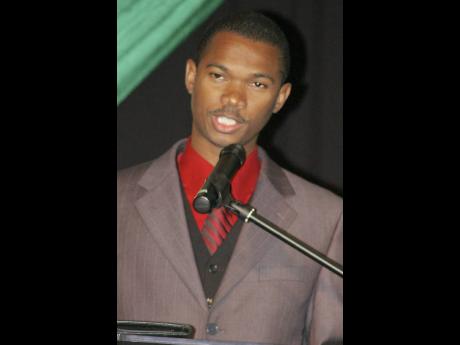 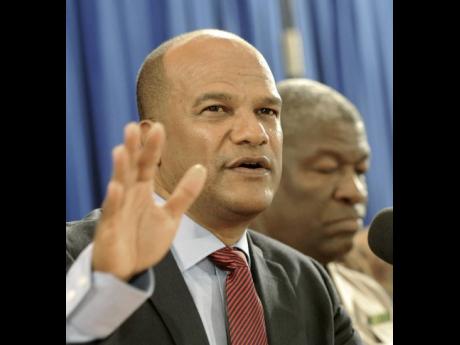 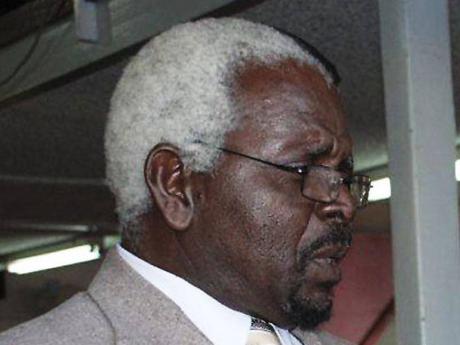 IF YOU have outstanding traffic , which were issued before September 20, 2010, and you fail to take advantage of a soon-to-be-implemented amnesty, the consequences could be dire.

National Security Minister Peter Bunting, in closing the debate of the Road Traffic (Amnesty) Bill in the House of Representatives last week, said a team has been put in place to suggest actions which should flow as a result of people failing to take advantage of the amnesty.

"We could, for example, send some of these names of people with outstanding violation to the Transport Authority to the extent that they may be drivers of public passenger vehicles and require renewal of their licences," Bunting said.

He continued: "Perhaps, in terms of even renewing their driver's licence, we could target a list of people, who because they would have had so many demerit points, they would not qualify for renewal of their licence."

Bunting told the House that was not the intention of the Government that it becomes business as usual for persons who do not avail themselves of the amnesty.

"We are still going to pursue them, and we will pursue those who did not take advantage of the amnesty even more aggressively," he said.

The Traffic Amnesty Bill, which seeks to enhance revenue collection by the State, was passed in the House of Representatives last Tuesday. It has since been sent to the Senate for consideration.

Even if the bill is passed by the Senate, it will not immediately come into force. Bunting said there are several administrative procedures that will have to be worked out before the amnesty comes into force.

The bill also proposes that no demerit points be applied to the driver's licence held by the person; and to void all warrants that might have been previously issued by a justice of the peace or resident magistrate in respect of the offence.

The amnesty bill does not cover serious offences such as dangerous driving as those are not ticketable offences.

In the meantime, Bunting said that among those procedures is that of reconciling payments made in court with payments that have been made at the tax office to ensure people do not fall victim of double collecting. He said there will also be a public-education programme.

The Government estimates that there is over $2 billion in uncollected traffic fines.

East Central St Catherine Member of Parliament Arnaldo Brown, who supported the bill, cautioned legislators about the discourse adopted when they speak about the Traffic Ticket Amnesty Bill.

"I would say that whilst the objective is to enhance revenue, we must be mindful that there is a public perception that the traffic courts are really revenue-collection bodies and that undermines the perception of justice being dispensed in the traffic court," Brown said.

He was responding to heavy criticisms of the bill by North Central Clarendon MP Pearnel Charles.

"The rejoicing about collecting money, I am not in that band," Charles said.

"Everyone of these violations was placed against a life. Hundreds of people have died, thousands have been injured," Charles said.