Right move, Omar! ... On the appointment of three wise men to monitor projects 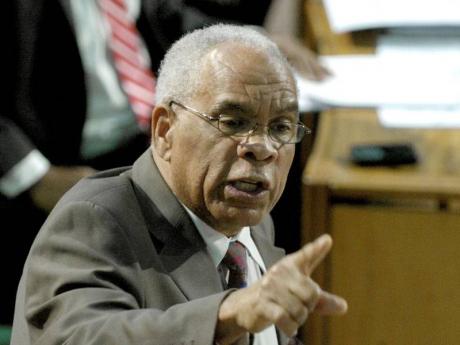 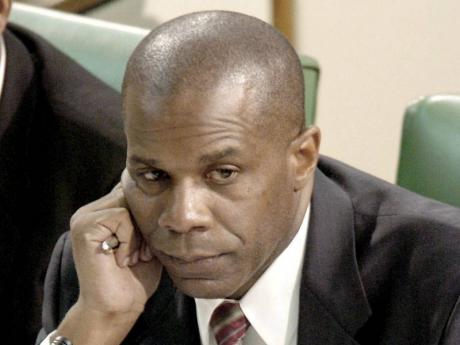 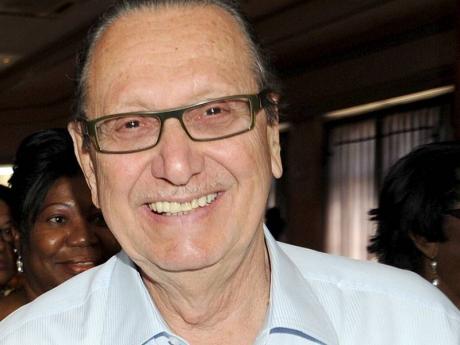 THE OFFICE of the Contractor General (OCG) has claimed that the decision by Cabinet to clothe three wise men with powers to monitor the implementation of three projects as an unlawful attempt to usurp that office.

Of note, however, the OCG has neither furnished case law nor has he quoted the letter of the law to support his spurious assertion that the set-up of the independent oversight committee is unlawful.

The body is to be chaired by Professor Gordon Shirley, principal and pro-vice chancellor of the University of the West Indies, Mona. He is to be joined by businessman R. Danny Williams, and Everton McDonald, a retired territory senior partner at PricewaterhouseCoopers.

It is no mystery to The Gavel as to the reason the OCG has not done so; the fact is that there is nothing in law which prevents the set-up of any body that would carry out the same function as that of the OCG.

The functions of the contractor general are to: monitor the award and the implementation of government contracts with a view to ensuring that:

such contracts are awarded impartially and on merit;

the circumstances in which each contract is awarded or, as the case may be, terminated, do not involve impropriety or irregularity;

without prejudice to the functions of any public body in relation to any contract, the implementation of each such contract conforms to the terms thereof; and to monitor the grant, issue, suspension or revocation of any prescribed licence, with a view to ensuring that the circumstances of such grant, issue, suspension or revocation do not involve impropriety or irregularity and, where appropriate, to examine whether such licence is used in accordance with prescribed terms and conditions.

Nowhere in the Contractor General Act does it say the contractor general is the sole person that shall carry out the functions that are stated above. And besides, the Act does not give the contractor general the power to pre-empt the award of contracts. It is such a pity that the thumping of the benches in the Parliament by member on both sides last Tuesday robbed us of the opportunity of hearing Dr Omar Davies make that point.

And, perhaps, if he had done it, drunk-on-power Greg Christie would have been so furious he would have sent a 44-page press release to the Parliament instead of the four pages he fired off on Friday.

When he announced the set-up of the three wise men panel to oversee the implementation of contracts, Dr Davies hardly held back a punch as he sought to explain why the Cabinet had made the decision.

"This is a hard, cruel world. Nobody is out there waiting to do us a favour and you can't tell the people of Jamaica that we missed the opportunity of garnering investments in excess of $1 billion, because we were awaiting a ruling ... (inaudible)," Davies said.

Enough cannot be said about the need for the three projects that the Government is seeking to get on track. These projects are the north-south Highway 2000 link; Gordon Cay container transshipment hub; and the Fort Augusta container terminal.

Dr Davies said it well when he stated that, "Unless we are willing to continue with a long period of economic stagnation, we have no option, but to attempt to maximise the level of private investment."

"There are significant risks that if the private intention of these investors were subjected to open competitive tender, the investment would have been lost to rival destinations, which are clamouring for similar capital investment, especially in port development."

The fact that the country is having this discussion about whether the Government is opening the door to corruption is good. We cannot pretend as if we are oblivious to the fact that many public officials oil their pockets with kickbacks in exchange for the award of government contracts. For us, it is an evil that must be fought vigorously, and the Government could illustrate its intention to punish such practices by quickly taking the Special Prosecutors Bill to Parliament and ensuring its passage.

In the meantime, however, the country faces a real and present danger of economic implosion. To borrow an expression from former Prime Minister P.J. Patterson, the Morant Bay rebellion will look like a picnic if the country fails to provide jobs and economic opportunities for its people.

But while we give our support to this move, the Government should not interpret it as a blank cheque. It is imperative that Davies reports to the Parliament about how the panel will do its work as well as outline the mechanism by which the country will be informed about the tasks to be undertaken. We believe that the panel should furnish the Parliament with reports. It, therefore, means that all 63 members in the Lower House and 21 in the Upper House must be like hawks watching this process.

This represents an opportunity for the State to demonstrate to all Jamaicans that the national hero is not Brer Anancy and that chicanery is not the middle name of our people. It is an awesome task that the 'Shirley Band' is undertaking.

When nations are at war, fundamental decisions are normally made, which oftentimes infringe on the rights of a people. Jamaica is in the middle of an economic battle, and there is no time to waste. We are happy that the three honourable men have come forward to hold the transparency torch.

We agree that the manner in which this has been done is quite untidy, but desperate times call for desperate measures. The old maxim, 'time wasted cannot be regained' still stands, and so too is that saying 'time is money'.

With all due respect to Christie and his staff, Jamaica cannot allow bureaucracy to stymie her chances of economic development. As Davies has said, "It is imperative that the OCG and any other office be aware of economic opportunities." The Gavel stands with the minister, on the side of transparency, accountability and economic development, because we also do not accept impotence as an option.