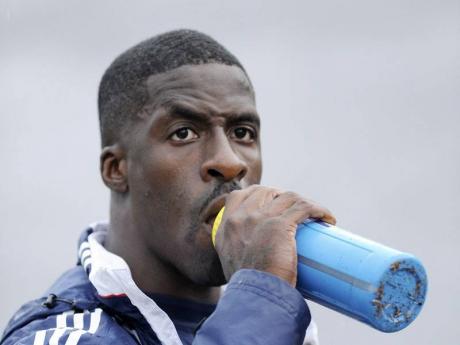 A person familiar with the ruling said yesterday the Court of Arbitration for Sport (CAS) has backed the World Anti-Doping Agency's assertion that its code is now violated by the British Olympic Association's (BOA) 20-year-old bylaw.

The person spoke on condition of anonymity because the CAS verdict is not being publicly released until today.

Sprinter Dwain Chambers and cyclist David Millar are now eligible to compete at the London Olympics.

Britain's Daily Telegraph newspaper first reported yesterday on its website that the BOA had lost its case, which was heard by CAS in March.

The BOA confirmed it has received the decision, but would not reveal its contents.

BOA chairman Colin Moynihan has said previously that life bans were essential in protecting the integrity of the Olympics, arguing that the Games should be "a big celebration of sport and not a competition between chemists' laboratories".

But Britain's tough sanction has been under threat since last year, when the same three-man CAS panel that heard the BOA case threw out an IOC rule barring athletes with doping suspensions of more than six months from the next Games.

The IOC's defeat at CAS was followed by WADA declaring Britain "non-compliant" with its global code because it amounts to a second sanction after an initial doping ban.

Now both Chambers and Millar can try to qualify to represent Britain at the July 27-August 12 Olympics.