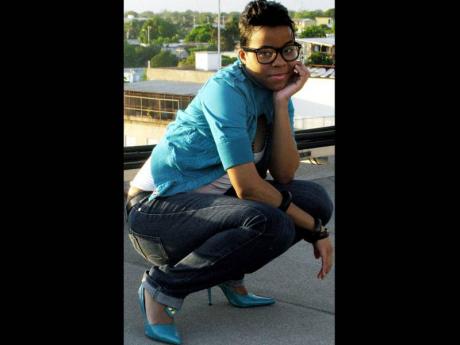 Singer Raine Seville is one of several public figures who will take part in today's Help Jamaica Children Road March and Rally, which protests against child abuse.

The event, which will run from noon to 6 p.m., will see participants march from the Bustamante Hospital for Children to Emanci-pation Park.

The march is the result of the public outcry from stories in the media about the prevalence of Jamaican children being molested in their own homes by adult predators.

Along with Seville, a wide range of persons have been invited to join the march and rally.

Representatives will be from political parties, children services, civil society, parents, entertainers and many others.

"We are protesting against child molestation. After reading a very horrific newspaper article recently I felt moved," said Seville.

Over 500 persons have already signed up to participate in the march. However, that is not enough.

According to the singer, every Jamaican should come out to support the fight against this monster.

"We will appreciate whatever support. But I would love to see a roadblock. It's the only way to win the war against child molestation," she said.