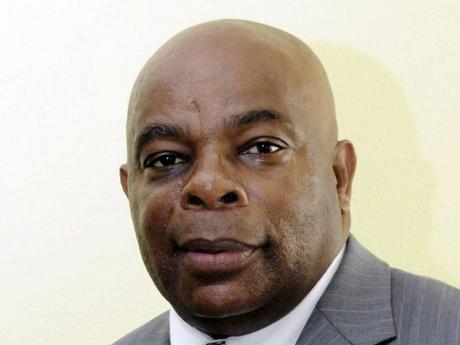 AL POWELL had claimed in his curriculum vitae that he holds a bachelor's degree in economics from the University of the West Indies.

But the new board of the Rural Agricultural Development Authority (RADA), after reviewing an interim audit report, had reasons to doubt the assertion.

"One of the main things that he needs to prove is that he has a bachelor's degree in economics," Dr Denzil Williams, chairman of RADA, told The Gleaner yesterday.

"He himself admitted that he didn't have the degree because he had courses outstanding."

Powell was fired as CEO of RADA last week following the receipt of an interim audit report by the Board. He was employed as the head of the entity in 2008.

"The report was a big part of what we did but it was not just the report," Williams said.

"In addition to all of these things that the report has unearthed, in terms of qualification and stuff, the bigger issue is his stewardship of the organisation."