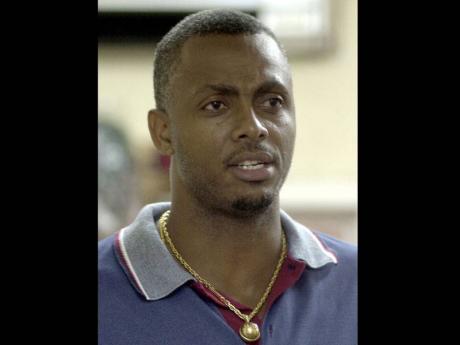 Former West Indies fast bowler, Courtney Walsh, says the current West Indies cricket team has what it takes to be competitive against world number one England.

The West Indies team is scheduled to play England in three Tests, three one-day internationals (ODI) and one Twenty20 international in a series starting later this month.

"The team is playing some pretty good cricket at the moment and if they can carry that to England and be consistent they are in with a shout," said Walsh.

"I like the body language, the way the guys are playing and everybody seems to be giving it a hundred per cent," added the former Windies captain, who operates the popular Cuddy'z Sports Bar and Grill in New Kingston.

Walsh, who once held the record for the most wickets in Tests, was, however, quick to point out that the task facing the West Indies would not be easy as England is a good team and the chilly-spring weather conditions could play a role.

"England is the number one team in the world at the moment and playing at home (they) will start as favourites," he said.

"They have played some very good cricket over their last couple of tours and playing at home will be looking to make the best use of the conditions," noted Walsh, who enjoyed a long stint of professional cricket with county team Gloucestershire.

"As for the West Indies, it should be a testing time at this time of the year, given the weather, but the quicker the team can cope with the conditions the better it will be for them," he stated.

The series, which is slated to get under way on May 17 with the playing of the first Test, will see the West Indies looking to improve on their just-concluded series against Australia in the Caribbean.

The West Indies, after having several opportunities to win, drew the ODI and Twenty20 series 2-2 and 1-1, respectively, before going on to lose the three-Test series 2-0.