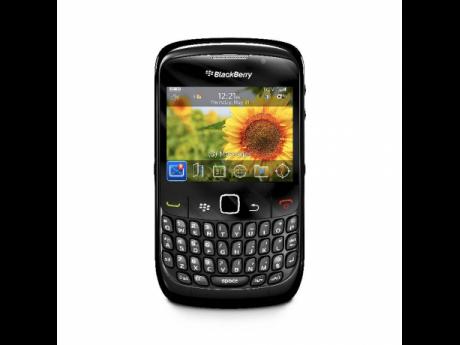 Government is pushing to have amendments to the Telecommunications Act established into law by weekend, enabling the Office of Utilities Regulation (OUR) to set interim wholesale and retail telecommunications rates.

"One of the implications, we believe, because we can't prejudge what the OUR will do, is that we are going to see a massive decline in rates," Minister of Science, Technology, Energy and Mining Phillip Paulwell told The Gleaner last night, shortly after the amendments were passed in the House of Representatives.

The Senate will consider the bill later this week and if passed, it will be sent to the governor general for his assent shortly thereafter.

Interconnectivity rates across LIME and Digicel are currently as high as $9. Sources close to the discussions say the OUR has proposed that the interim rates the networks pay each other be lowered to $5.

In a media release last night, Garry Sinclair, LIME's managing director for Jamaica and The Cayman Islands, said the move to amend the law was "good news for consumers".

"We have taken a step towards a levelling of the playing field and as soon as the regulators take the appropriate steps under the new law, providers will be better able to compete on real market issues such as price, innovation and customer service," Sinclair added.

In its response last night, Digicel said it was unable to comment at this time as it had not been provided with, nor had an opportunity to review the draft bill.

"However, based on the limited debate in Parliament, Digicel has noted with grave concern the overarching powers which the Government is seeking to grant the OUR and seriously questions the need for this and the negative impact it may have on investment in Jamaica," said Richard Fraser, head of legal and regulatory affairs for Digicel Jamaica.

In the meantime, the amended bill provides for number portability. The bill also provides for the sharing of infrastructure such as towers.

Paulwell has also signalled that his Government would consider the imposition of a cess on local telephone calls in order to raise money for the Universal Access Fund.

Paulwell said it was anticipated that there would be a decline in international rates and there might be a need to get additional funds to carry through the programmes under the access fund.

"With that decline in rates, locally and internationally, I think there is an opportunity for us to look again at the cess," Paulwell said.

Meanwhile, during the debate on the legislation, Opposition Leader Andrew Holness suggested that it was not wise for the minister to give up all powers to set rates.

"One would want to think that the minister would want to reserve at least some authority should in case the extraordinary happens you would be able to respond," he added.