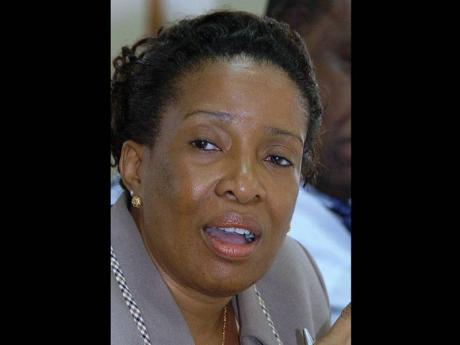 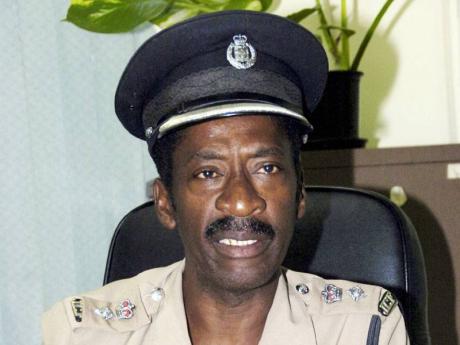 THE JAMAICAN police are warning that the use of fraudulent driver's licences has skyrocketed across the island, allowing a St Andrew-based ring, believed to be one of the main suppliers, to rake in hundreds of thousands of dollars from their illegal activities.

"The scheme is almost widespread. If we check 10 persons on the road, two or three (of them) have a fraudulent driver's licence," Lewis told The Gleaner.

Police investigators say persons who are unable to read and write can purchase one of the bogus licences for as much as $100,000 while those who are literate pay up to $60,000.

The problem for the police, Lewis revealed, was that the material used to make the bogus licences is "almost the same" as the one used for the legitimate licence issued by the Tax Administration Department.

He said the police have not yet established how the material fell into the hands of the scammers, but stressed that there is no evidence to suggest any collusion with employees at the Island Traffic Authority or the motor vehicle examination depots.

Citing one example, Lewis pointed to a male driver who was recently stopped by the police.

He said checks by the police revealed that the man was issued a legitimate licence to operate private motor vehicles.

However, a closer inspection by the police revealed that the licence he gave the police at the scene was bogus, and he later confessed that he had bought it because it was altered to indicate that he was allowed to drive public passenger vehicles.

However, he warned that the police are getting ready to crackdown on the perpetrators.

"We are gathering more intelligence to determine exactly what is happening, see how we can approach it then we are going to effect a raid," Lewis warned.

She pointed to a survey conducted by the Pan American Health Organisation and the NRSC of some 1,000 drivers who were involved in crashes considered "serious to fatal".

"Of those who were willing to admit, a lot of them bought their licences," Fletcher disclosed.

She added: "One would imagine that if you have persons who are not properly trained to drive on our roads then that would lend itself to more crashes."