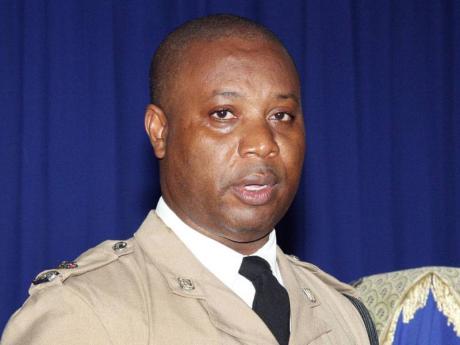 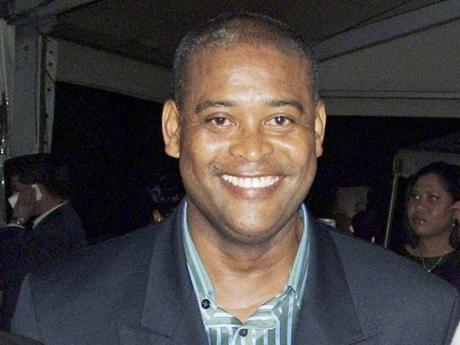 TOURISM STAKEHOLDERS in Negril are complaining that tourist harassment has resurfaced in the resort town since the parish's former tough-talking police chief Egbert Parkins was promoted to other police duties.

Brian Sang, Jamaica Hotel and Tourist Association (JHTA) area chair for Negril, revealed that so barefaced are these perpetrators that they solicit the purchase of drugs from children of guests who stay at the various resorts along the Negril coastline.

Drugs on the beach

"Something has to be done as the level of harassment taking place especially on the beach is horrendous. Drug peddlers on the beach know no bounds and have gone as far as to offer children drugs for purchase," Sang pointed out.

The issue of harassment has long haunted stakeholders along the north coast that had resulted in the Ministry of Tourism, through the Tourism Enhancement Fund, to implement Tourism Courtesy Corps officers to assist the police in reducing incidents of harassment along the tourism belt in resort towns.

He confessed that when Superintendent Parkins was in charge, the issue was not so pervasive as his methods had proven effective in keeping the perpetrators at bay. However, he argued that more vigilant efforts with regard to patrols have to be made to curtail the growing problem that is almost at its breaking point.

"This is a matter where you cannot take your eyes off of it. All the hoteliers are appealing for an abatement of this serious problem that threatens our businesses. It is easier for persons to spread the bad about Jamaica than the good things on travel sites and so it is important that this harassment problem is effectively dealt with," Sang stated.

When The Gleaner spoke with newly appointed Superintendent Dermot Lawrence and Inspector Tyrone Richards, both denied having knowledge of the resurgence of harassment activities against tourism interests.

However, inspector Richards was quick to add that while, "I am not aware of this information, I have taken note of the matter and I will seek to deploy the necessary police support to help curtail the problem."