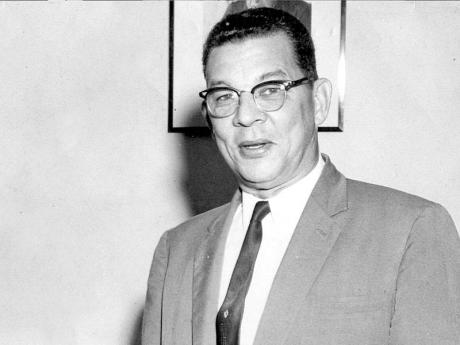 Jamaica's historical landscape is littered with dates which have shaped the terrain as well as the future of the country's diverse inhabitants.

Government's approval of proposals submitted by the Independence Celebrations Committee was reported to the meeting of the committee in Headquarters House yesterday afternoon.

The chairman, Theodore Sealy, said the Government had also approved the expenditure of about £350,000 to cover their submissions.

Further finance is to be allocated for spreading employment among the people, but this will be done by government departments and local government.

The consultative committee recommended with regard to clemency to prisoners, that while the effect should be general and widespread, it should not necessarily be general.

Complete and automatic clemency had to be avoided for security reasons. The Ministry of Home Affairs, responsible for security, the police; and the Ministry of Development and Welfare would jointly produce a formula for clemency.

Donald Sangster, minister of finance, has been designated by the premier, the Honourable Sir Alexander Bustamante, chairman in charge of policy and programme for the Independence celebrations, in succession to the former premier, Norman Manley.

The consultative committee now has wider and charged membership. Other members are Edward Seaga, minister of development and welfare; Roy McNeill, minister of home affairs; Florizel Glasspole and, tentatively, Iris King, for the Opposition in the Government; and Theodore Sealy, chairman of the Independence Celebrations Committee.

The conference between the British government and the 'Little Eight' was originally due to open in Barbados.

A conference on independence for Trinidad is to start in London towards the end of this month.