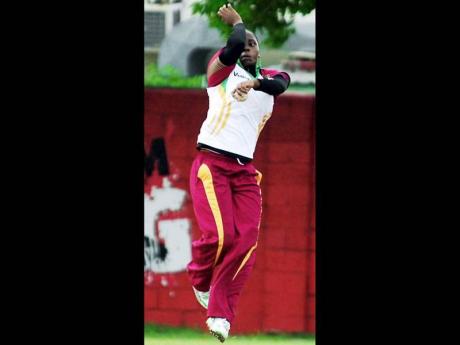 West Indies' Shanel Daley has broken into the top-five women's all-rounders' list in the Reliance ICC Women's one-day international (ODI) rankings, which were released at the conclusion of the three-match ODI series between West Indies and Sri Lanka women. The West Indies women won the series 2-1.

Daley, who entered in the series in eighth position, has jumped four places to fourth position after finishing as the leading run-getter with 150 runs, which was backed up by six wickets at an average of 14 runs per wicket.

Her 150 runs, which included two half-centuries, gave her a jump of 14 places in the batters' table and has put her just outside the top 20 in 22nd position, while her performance with the ball has given her a ranking of 11th (up by two places).

Head in the right direction

Other players to head in the right direction include West Indies batter and captain Merissa Aguilleira in 12th position (up by five places), and bowlers Anisa Mohammed in sixth spot (up by one place) and Shakera Selman in 17th position (up by four places).

Chamani Seneviratna inspired Sri Lanka to a one-wicket victory in the second ODI when she scored 36 and bagged 3-27. The right-hander finished the series in 54th batting (up by 12 places), 18th bowling (up by one place) and 21st all-rounders' spots (up by six places).