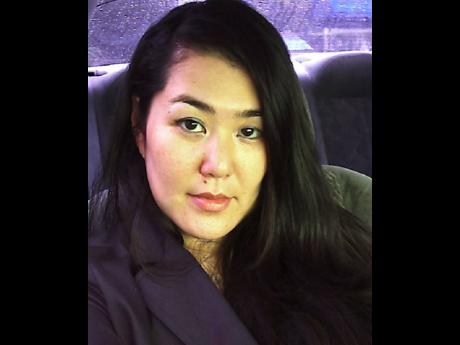 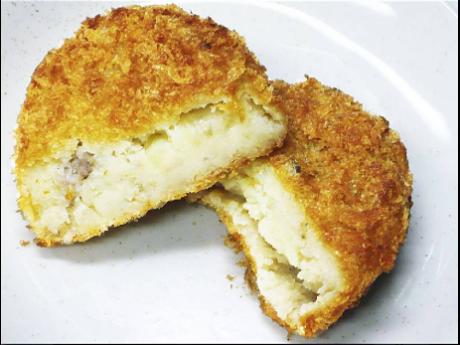 One of the most noticeable differences between Jamaicans and Japanese is in the way they drive.

Jamaican driving can match that of Thais, Italians, French and the Greeks. Each drives as if there's no tomorrow. On the other hand, the Japanese are one of the safest drivers I have ever seen.

Is it because culturally the Japanese people are the most honest, law-abiding people? That's a myth. Everybody knows Japan is famous for organised crime.

But they do obey the rules of the road, simply because the Japanese government is serious about catching and punishing traffic offenders. And when they do, the penalties are ... let's just say severe!

The average driving time from the city of Osaka to Kobe is just under 30 minutes. But there are those that get there in 10! These daring drivers ignore the CCTVs covertly installed on the highway designed to take a photograph of them and record their speed. Offenders will receive a picture of them speeding and a summons in the mail to appear in court to answer the charges.

If you can't pay, you will be imprisoned.

If you are found responsible for causing an accident that damaged public property (traffic light, lamp post, trees, etc), you will pay for those, too. So Japanese have to think twice before committing any form of traffic offence.

To cheer you up, I am going to share with you how to make Tuna Korokke. 'Korokke' originates from French 'Qroquette'. However, it has become so popular in Japan it is now a quintessential Japanese fast food. It is a savoury potato cake, with minced meat, vegetable, seafood, cheese or anything you wish, fried in breadcrumbs. We can even add ackee, saltfish or callaloo to make it Jamaicanese!

1/4 pound breadcrumbs (ideally, use Panko, which is white Japanese breadcrumbs and has fantastic flavour)

Soybean or vegetable oil to fry

Peel Irish potato, dice them and boil until soft. Meanwhile, cook finely sliced onion with little bit of oil until golden. When the potato is soft, mash them with a fork. Add onion, tuna, salt and pepper and sugar, mix them well and leave for 5 minutes to cool.

Take out a egg-sized ball of potato and shape them into narrower version of boiled dumpling. Have the flour ready in a dish, carefully cover them with it and shake off any excess. Roll them in beaten egg and then in breadcrumbs.

Preheat about 11/2 inch of oil in a frying pan. Fry the korokke a few at a time for 2-3 minutes on each side until golden and drain on kitchen paper. You can serve with mayonnaise, ketchup or soy sauce.

I love it also served with rice, miso-soup, salad with cabbage and tomato.

Try this recipe and let us know how it turns out! Send comments or questions to: lifestyle@gleanerjm.com or on our facebook page http://www.facebook.com/pages/Gleaner-Lifestyle

You can sample Korokke at Coney's on Washington Blvd, right next to Washington Plaza.

Ai and her husband operate a Jamaican/Japanese food takeout restaurant, and she also managed a Japanese restaurant in Soho London.