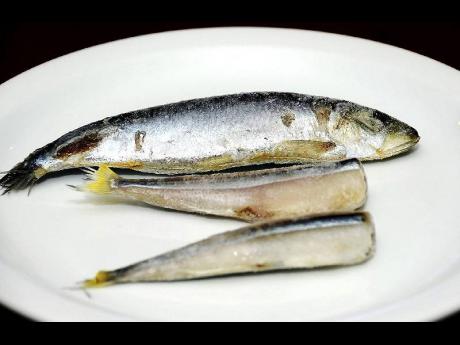 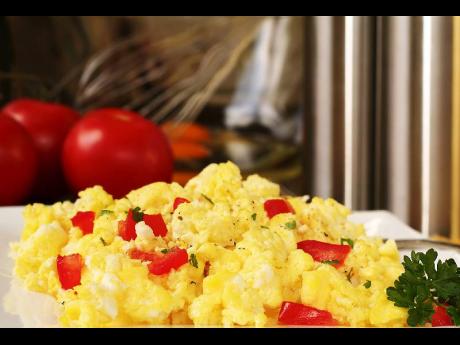 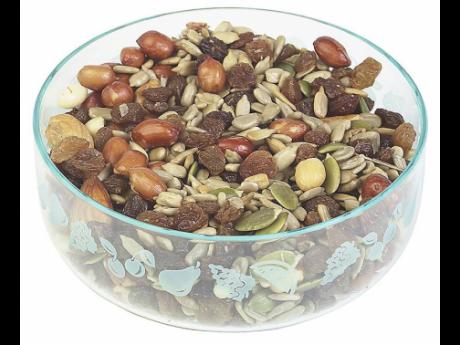 You may find that you are feeling tired and not performing at your optimum whether at work or in your academic pursuits. It may be that you are not getting as much iron as you should. Iron deficiency robs you of the stamina you need, and weakens your resistance.

A diet that is lacking in iron-rich foods may lead to anaemia. An iron-containing protein in the blood known as haemoglobin, carries oxygen from the lungs to body tissues where the cells use oxygen to produce energy. Researchers have found that when iron supplementation is increased, performance increases especially with physical work or athletic performance. Muscles do not function properly when there is a deficiency in iron.

Mental capacity is affected when iron intake is low. A study by Thomas Massaro of Penn State University, demonstrated that children with sub-clinical iron deficiency will have difficulty in learning. Children who were deficient in iron, were unable to remember details through what is created due to the deficiency as an intellectual tunnel vision. However, this problem can be corrected with about four months of iron supplementation.

Young children are at higher risk of iron deficiency because of rapid growth and higher iron needs. Iron deficiency among children is seen most often between six months and three years of age due to the rapid growth that occurs within that period. Among the infants and children at highest risks are babies who were born early or small; babies given cow's milk before 12 months; formula-fed babies who do not get iron-fortified formulas and children who have special health needs, for example, children with chronic infections or restricted diets.

Adolescent girls and women are at greater risk of depleting their iron stores because of menstruation which may present monthly symptoms of irritability, fatigue, and dizziness. Women need to compensate for their iron levels as a result of menstrual losses and some women experience menorrhagia (heavy and prolonged bleeding).

The symptoms of iron-deficiency may manifest itself in a number of ways as body symptoms become impaired.

To ensure that your diet has an adequate amount of iron, you should eat iron-rich foods with the right form of iron, such as heme iron from animal sources, which is readily available for absorption compared to non-heme iron from vegetable sources. These include oysters, chicken, liver, beef, sardines and eggs.

The absorption of non-heme foods can be helped by eating vitamin C rich foods like citrus, cabbage, tomatoes, bell peppers, strawberries and cantaloupes. Folate, a B vitamin found in vegetables and citrus fruits also helps with iron absorption. Cooking in an iron pot can help boost iron intake by three or four times.

Foods with phosphates may block iron absorption and may lead to deficiency. These include ice cream, yoghurt, cheese and other dairy products which include calcium which may interfere with the uptake of iron. Baked products, beer, soft drinks and tannic acid from tea are other iron blockers.