We are not competing with Christie - Falconer 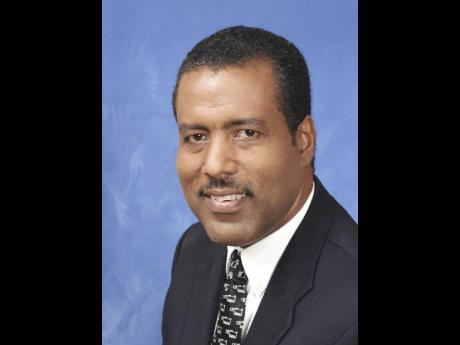 THE PORTIA Simpson Miller administration is seeking to downplay what has developed into a war of words between Contractor General Greg Christie and the Government.

Minister with Responsibility for Information Sandrea Falconer said yesterday that an independent panel set up by the Government to monitor three major investment projects would not get in the way of the contractor general.

"We have to strike while the iron is hot. The minister has received the approval of the Cabinet. The Cabinet has looked at the three-member committee and they believe it is the right approach. We are not competing with the contractor general or ignoring his authority, the two can work hand in hand," she argued during a Jamaica House media briefing.

Strong comments and counter-arguments have been traded between Christie and Transport Minister Dr Omar Davies over the decision by Cabinet to appoint the independent panel.

Christie charged that the administration was seeking to "usurp, undermine and circumvent the lawful government contract monitoring authority and mandate of the OCG (Office of the Contractor General)".

However, in relation to the three major projects to be monitored by the panel, Falconer said "nothing is cast in stone, these are preparatory discussions with China Harbour".

The information minister also noted that the members of the oversight panel would be receiving payments for expenses.

Falconer told journalist that the terms and conditions under which the group would carry out its mandate have been agreed.

"Cabinet has not approved a sum of money for the work that the men will do, but it will not be a significant sum," she said.