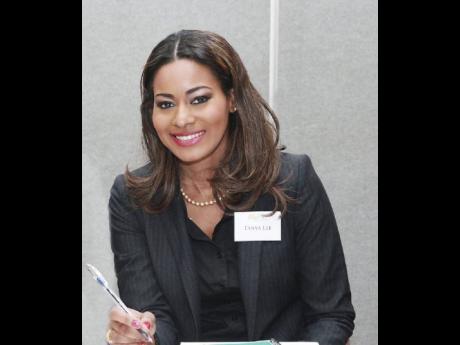 The Caribbean and North American audiences will see live coverage of this Saturday's JN Jamaica Invitational and the National Senior Trials, which SportsMax will make available globally via TV and the Internet platforms.

The Caribbean cable giant will be providing live Internet streaming and live television coverage of this weekend's JN Jamaica International Invitational to the Caribbean (excluding Jamaica) via SportsMax and to the USA and Canada via CEEN, its recently launched North American channel, from 7 p.m. to 10 p.m. (8 p.m. to 11 p.m. EST).

SportsMax will also provide live worldwide Internet streaming at no cost for the National Senior Trials from June 28 to July 1. SportsMax will broadcast the meet to 24 Caribbean countries (excluding Jamaica) as well as live television coverage on SportsMax's sister station, CEEN, in the tri-state Area of the United States on Cablevision/Optimum. CEEN (Caribbean Entertainment Everyday Network) earlier this year broadcast the 2012 Boys' & Girls' Championships, thus fulfilling SportsMax's mandate to bring the best of Jamaica's sports to the diaspora and the growing legions of sports fans enamoured with Jamaica's prowess in the sport.

Tanya Lee, regional marketing manager, stated that "after setting a Caribbean record for the most-viewed Caribbean event on the Internet for Champs 2011, SportsMax is looking forward to a successful global broadcast of the JN Invitational, given the immensely strong line-up."

The coverage will be streamed live on: