King Omar pushes for improved Tribute to the Greats 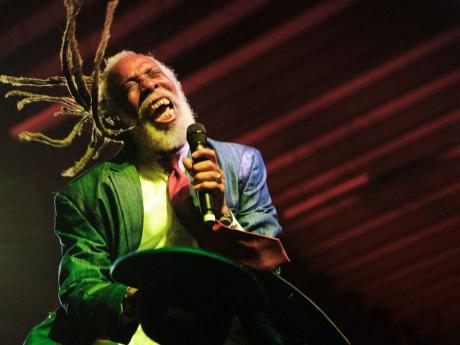 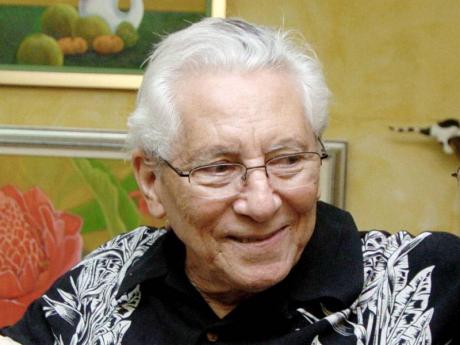 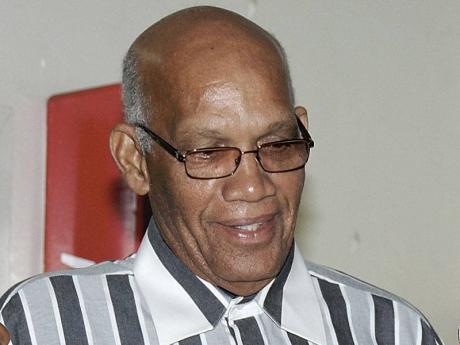 Kingsley 'King Omar' Goodison hopes for an infrastructurally improved Tribute to the Greats when the awards show and concert takes place at its accustomed Curphey Place home on July 28.

Not only is Goodison planning on better sound and light, but also a better look to the Swallowfield, St Andrew, venue, with decorations and a large screen on which the awardees will be shown larger than life. Plus, Goodison said, "We have a lot of films of past tributes."

This will be his 15th time putting on Tribute to the Greats, which seems to be Goodison's way of righting historical musical wrongs. For not only have many, especially in the early years of Jamaican popular music, gone unrewarded financially, but they have also been short-changed in accounts of the period in which Jamaican popular music exploded from the inner city to international repute.

He speaks emphatically about the effect being recognised has had on some awardees, who enter the venue looking defeated by life and, at the end of the night, "leave with them back straight straight. They clutch the thing that you give them to certify them as a human being".

"Is just to put dignity in some of the forgotten ones," Goodison, who spent decades at Studio One, said about staging Tribute to the Greats.

This year, the awardees continue the trend of honouring persons who have gone abroad to live, or returned to the countries they were born in, with acknowledgement of the Australian connection. The quartet of Dennis Sindrey, Graeme Goodall, Peter Stoddart, Lowell Morris, originally from 'Down Under', will be recognised.

Goodison said Goodall was the engineer at the boards of Federal when the sound-system owners were venturing into record production. Guitarist Sindrey, drummer Morris and pianist Stoddart were all part of the Caribs, the Jamaican/Australian outfit which played at the Jonkanoo Lounge of the then Sheraton Hotel, New Kingston. Goodall and Sindrey are planning to attend Tribute to the Greats, while Stoddart is in Jamaica.

Thom Bell left Jamaica when he was a very small child, but the renowned songwriter's Jamaican roots hold strong. Manley 'Big Youth' Buchanan is among those who redefined the art of deejaying in the early 1970s. Ronnie Nasralla, Goodison pointed out, was integral in Byron Lee and the Dragonnaires' promotion of ska. Gladstone Anderson plays keyboards and also partnered with Strangejah Cole on record. Original Wailer Beverly Kelso will be coming in from New York, who Goodison said John Estick doubled as an early producer and entertainment journalist with The Gleaner.

"Dexter Campbell is being recognised for his Echo Vibrations sound-system role, more so than being the 'Ska Professor' record collector. Videographer José Walton counts Tribute to the Greats among the countless events he has recorded, while Ronald Dougall is a dance promoter.

On the performance side of things, Tony Gregory will make a repeat appearance, as will staple The Jays, while Kelso will sing some of the early Wailers catalogue she was involved with. Goodison also hopes to have a performance from at least one of the awardees.

Securing substantial sponsorship is still an issue for Tribute to the Greats, but Goodison intends to keep going. "I see the things that happened to artistes and I said in my own humble way I will seek recognition of them from the business," he said.